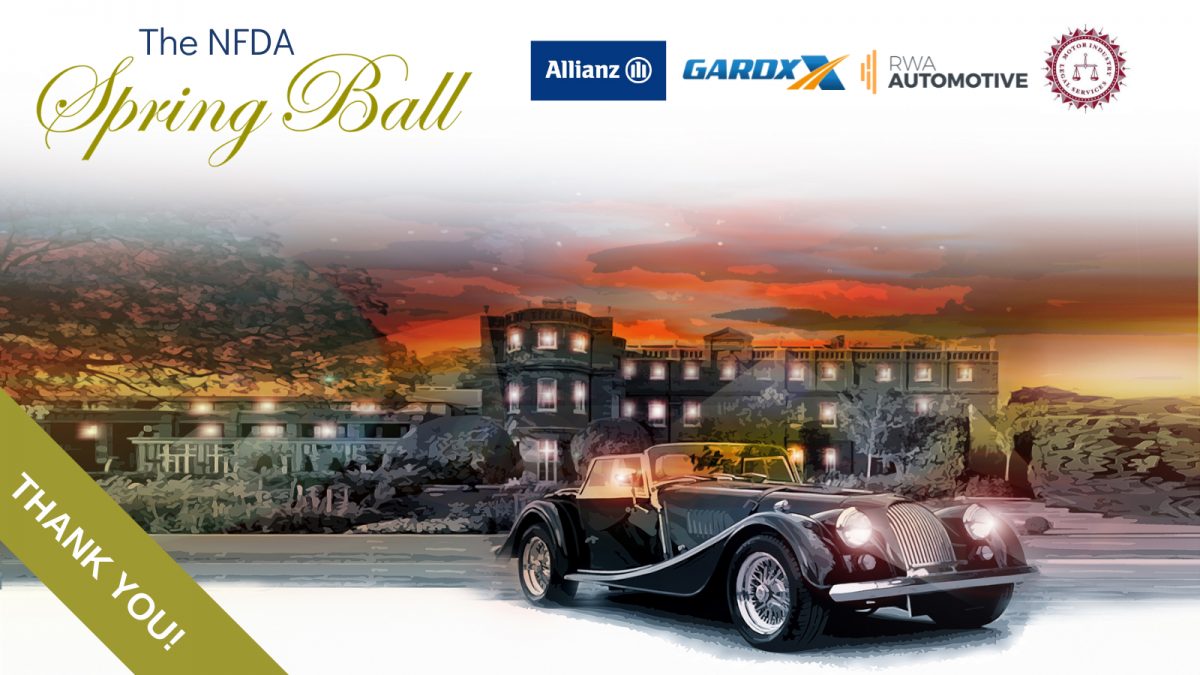 Following two years of forced pause, the NFDA Spring Ball was back on Saturday 2 April 2022 at The Grove in Hertfordshire. The event brought together dealers, manufacturers and senior automotive stakeholders who enjoyed an evening of fine dining, entertainment, and networking opportunities.

TV presenter Mark Durden-Smith returned to The Grove to host the event with his uniquely engaging style. Former Cabinet Minister Ed Balls was this year’s guest speaker. Ed shared with the audience insights into his political career as well as anecdotes from his show business experiences.

Please contact us with any questions relating to the event or register your interest below:

If you would like to attend any of our regional member meetings or events, please complete the registration form below.