Some great news on VAT! 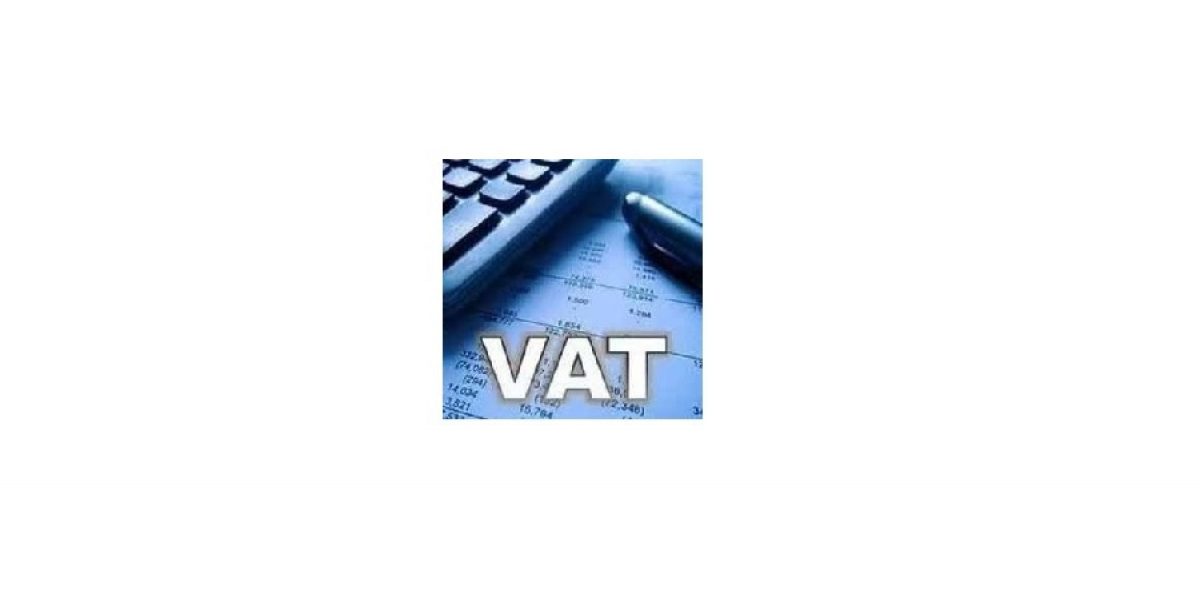 There has been some great news for motor dealers this week with the release of HMRC’s Business Brief 7/2018 which finally confirms the correct VAT treatment of dealer deposit contributions (DDC).

This is the culmination of a long campaign by dealers to persuade HMRC to correct an anomaly caused by the way in which DDC was shown on invoices. DDC has become an important marketing tool for many brands with customers seeing the benefit of reducing their own deposit level on a PCP deal thanks to contributions from the manufacturer, the finance house and the dealer.

This has resulted in a breakdown of the normal link between the price paid for a vehicle and the VAT amount declared on the sale. For example, the sale of a car on PCP might be agreed for £30,000 with an initial deposit of £5,000. However, under a sales promotion the manufacturer pays £1,000 and also requires the dealer to contribute £2,000 to the deposit. The customer is therefore only required to pay £2,000 deposit plus the balance of £25,000 on finance. On the sales invoice issued by the dealer to the finance house, this is set out as follows:

The dealer in this example will receive a total amount of £28,000 i.e. a combination of amounts paid by the manufacturer, the customer and the finance house. However, VAT has been accounted for on £30,000: in effect the dealer has accounted for VAT on his own money. The problem was that certain manufacturers had directed dealers to show DDC as if it were cash received rather than as a discount.

The example above was fairly typical and the amounts involved are considerable. For each £2,000 DDC, the extra VAT paid by the dealer was £333.33. Apply this to each sale and extrapolate over the year and this soon amounts to a big windfall for the Chancellor.

MHA MacIntyre Hudson are leading advisors to motor dealers and have worked with their clients to argue for a refund of this overpaid VAT. H.M.Revenue & Customs have been very reluctant to resolve the issue. Rather than reach a decision, claims have been put on hold, in some cases for months, whilst the Department considered their position.

In late-2017 there was a mini breakthrough when HMRC acknowledged that manufacturers were able to reclaim VAT on their contribution to the deal. This reiterated guidance given by the Department in 2014. It has taken a further 8-months for the same treatment to be applied to dealers.

For those businesses who have already made claims, HMRC should now move promptly towards payment and claims will need to be updated for any later VAT returns which were not included in the original correction. Dealers who have not yet made claims still have the opportunity, but prompt action is required as there is a 4-year time limit on all adjustments to previous returns.

VAT overpayments will not only arise in respect of PCP transactions. Dealers may have used similar marketing and invoicing structures to support other sales including Motability and the sale of second-hand vehicles. The underlying principle is the same – VAT should be accounted for in direct proportion to the consideration and not to an amount which is inflated by the dealer’s own contribution.

HMRC have acknowledged that this will lead to a position where the amount of VAT shown on an invoice will not match the VAT declared by the dealer. This same difference also flows through the invoice issued to the end customer by the finance house. However, given that the vast majority of customers are not able to reclaim VAT on the purchase of a car this is unlikely to expose the government to a huge risk. HMRC have stated that any VAT-registered customers who were able to reclaim VAT on a vehicle are obliged to reduce that claim where part of the price was paid by DDC.

The method of correcting the VAT overpayment on DDC is set out in the Business Brief. For any adjustments in excess of £50,000, and for most adjustments in excess of £10,000, a separate error correction must be submitted to HMRC. The correction cannot be made on a current VAT return. There is the possibility that HMRC might seek to disallow claims made by correction to a return and whilst this could be reversed by making a claim in the agreed way, any such claim would be limited to 4-years form the date the new claim is made.

It is important therefore that dealers take expert advice on how to maximise the benefits of this change in HMRC’s policy. MHA MacIntyre Hudson can assist by reviewing sales documentation; valuing VAT overpayments and by making and agreeing claims with HMRC.

Any dealer with a potential claim is welcome to contact Glyn Edwards of MHA MacIntyre Hudson on 07889 537549.

NFDA AT AM LIVE