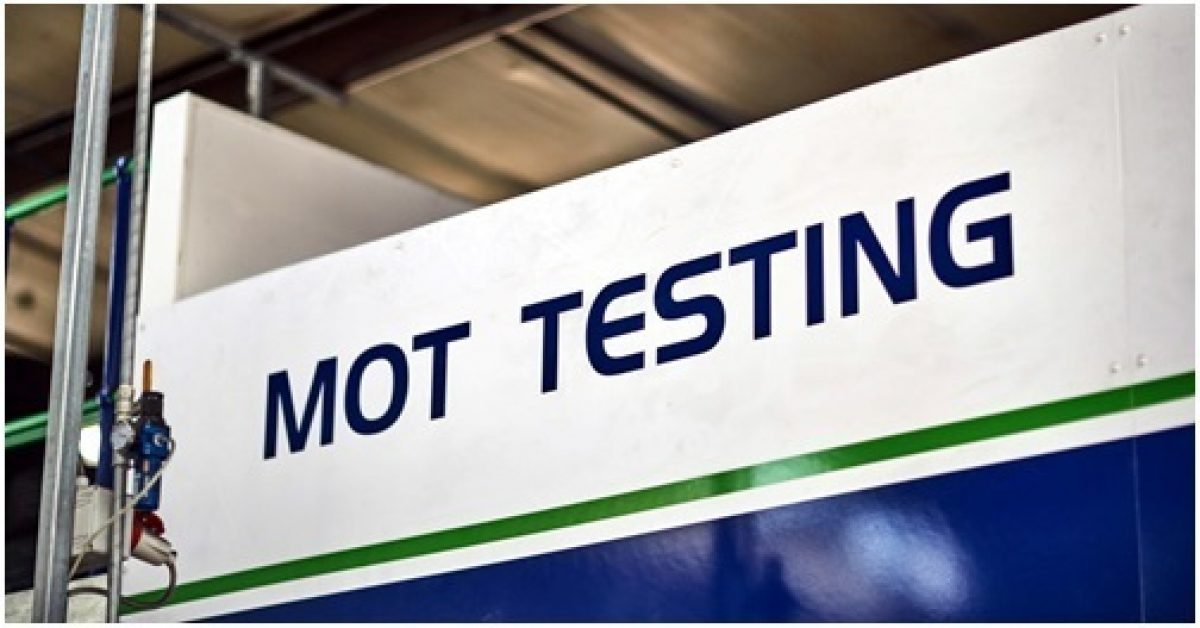 The National Franchised Dealers Association (NFDA) and Independent Garage Association (IGA) have responded to the report from The Adam Smith Institute published earlier this week recommending the abolishment of the MOT test.

NFDA highlighted that without an MOT, motorists would be likely to incur additional expenses due to the damage caused by unresolved basic wear and tear issues affecting items including light bulbs, brake pads, tyres, wiper blades, steering and emissions which need to be constantly checked and can easily escalate into more severe problems.

Earlier this year, the Government announced that the first MoT test will remain at 3 years following a consultation proposing the extension of the first year MOT from three to four years. Responding to the consultation, NFDA had pointed out that a ‘three-year MOT may give the vehicle owner forewarning of upcoming expenditure’ and, positively, the Government acknowledged that ‘data relating to accidents involving mechanical failure would improve testing at year three’.

In addition to the possible extra costs, NFDA believes abolishing the MOT test could have potentially devastating road safety implications.

Stuart James, IGA Director said, “The fact that the UK has one of the best road safety records in the developed world is testament to the quality of the MOT test. The report states that the average repair cost to get a car through its MOT is £143. This clearly indicates that a large number of vehicles are unroadworthy. Every fatality is one too many, and for an average price of £33, the peace of mind that this brings can only be perceived as outstanding value for money.”

Heads above the parapet