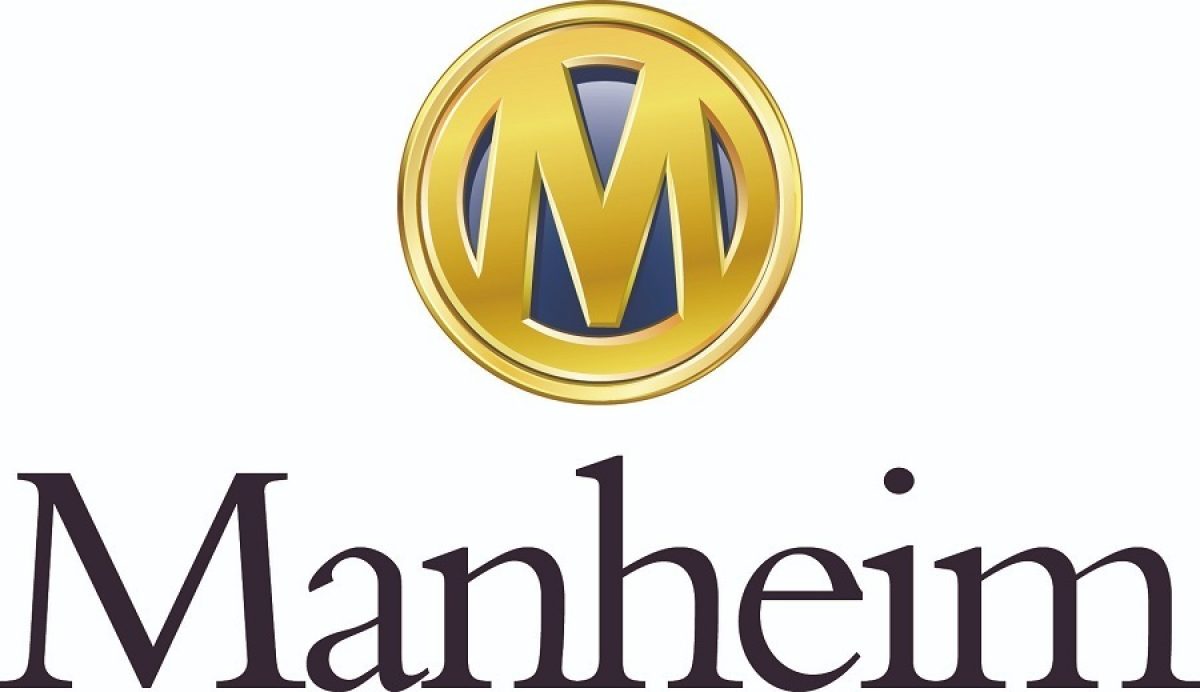 Dealers say that acquiring the right stock is the number one commercial challenge for their used car businesses.

According to the latest dealer insight survey from Manheim, almost two in five (38%) dealers say this has been and will continue to be their priority challenge for the remainder of the year.

There’s evidence margin squeeze is a growing concern with one in four (25%) indicating ‘achieving a credible margin’ was their primary concern for the coming six months, versus 17% who ranked it first when considering the first half of the year.

The consequences of Brexit are also a greater concern to more dealers looking ahead: 17% rate it their number one challenge for the second half of 2018 versus just 13% of those looking back at the first half of the year.

Similarly, the demonization of diesel is seen by more dealers as a priority now than previously, with 13% now citing it their number one challenge for the next six months.

However, reducing days to sell is not a primary concern according to the survey. Just 4% say it’s now their primary challenge, and none cited it when reviewing the year to date.

Manheim’s Philip Nothard comments: “The insight that acquiring stock is the number one commercial challenge for dealers correlates with the rising importance of a used car offer. We’ve seen a concerted shift by many dealer groups in recent months to expand their used car capability as the market continues to shift away from new car sales, increasing competition in the sector. Concerns the pipeline of quality vehicles will be strangled as the large fleet and lease firms assess the implications of WLTP and adjust their defleet strategies accordingly will also no doubt be playing a part.

“Looking beyond stock, it’s interesting that reducing days to sell is not cited as a primary issue but no surprise that achieving a credible margin, Brexit and the demonization of diesel are growing concerns.”