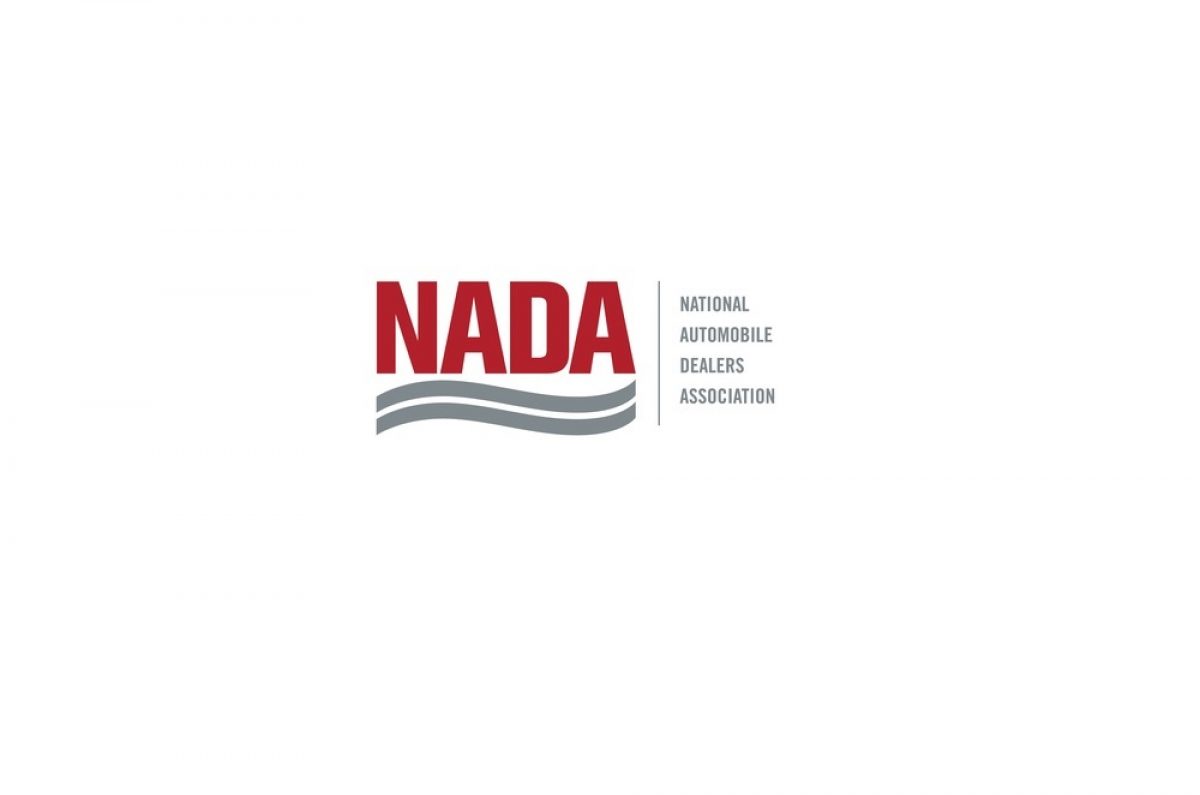 Volvo On A Roll; No. 1 in a Customer Satisfaction Survey, with Lexus and Subaru
The Volvo brand tied with Lexus as the No. 1-rated luxury brand, in the latest American Customer Satisfaction Index Automobile Report, which was released Tuesday. “Volvo is the major winner in the luxury-vehicle segment,” the report said. Volvo had an ACSI score of 85 on a 100-point scale, a new high for the Volvo brand and an improvement from a score of 82 last year. Subaru was the No. 1 mass-market brand, with a score of 84, down 1 point from last year. Honda and Toyota tied for No. 2, followed by Volkswagen at No. 3, with a score of 82.
Source: Forbes.com

PSA Group competes certification of all cars under WLTP