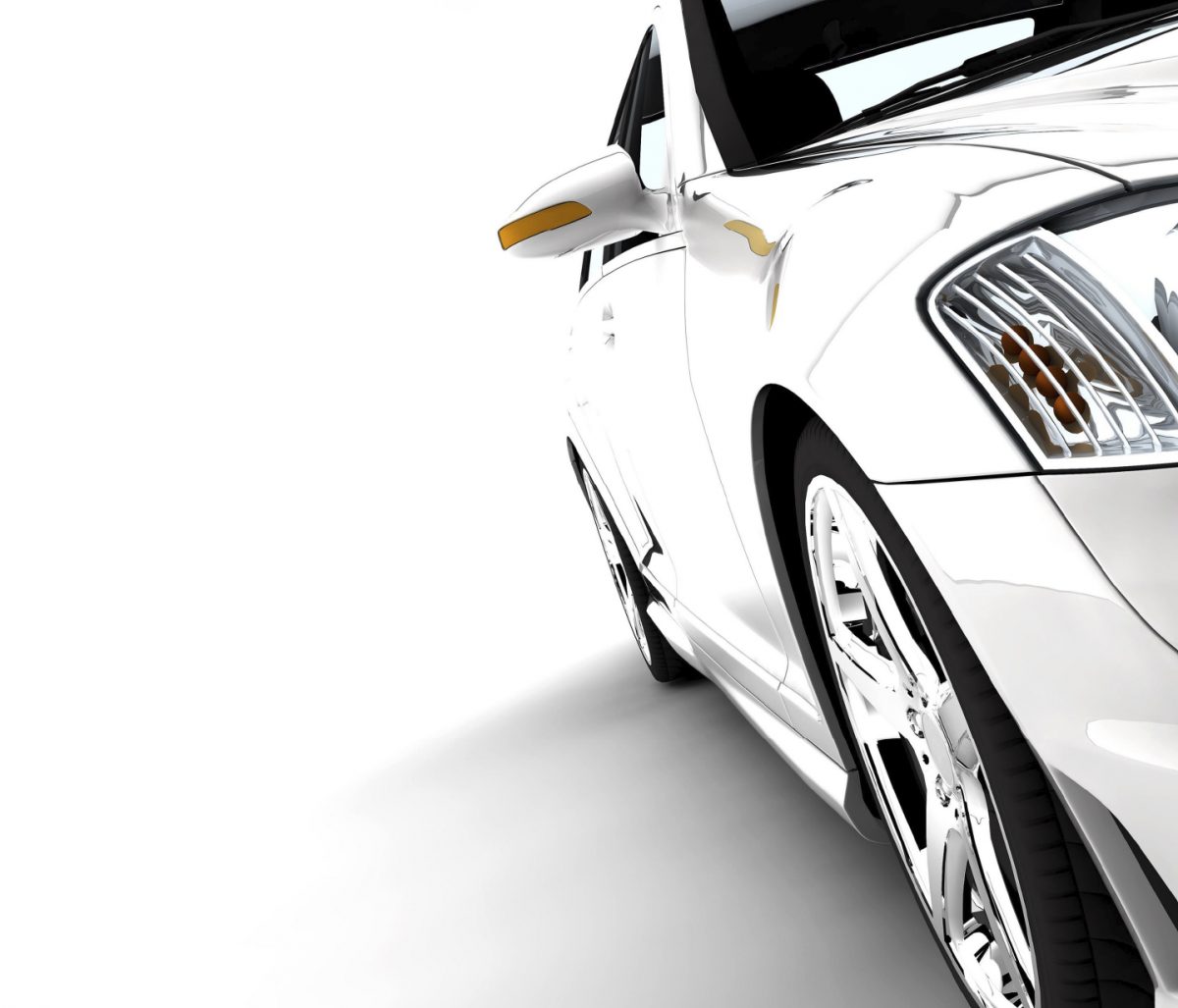 Ford, Vauxhall and Jaguar Land Rover may be among Britain’s favourite car brands, but the manufacturers are not so popular with those who have to sell them.

Jaguar and Vauxhall are respectively fifth and sixth worst out of 30 main brands, with Ford and Land Rover also in the bottom half, according to a survey by the National Franchised Dealers Association. Ford is Britain’s bestselling marque, boasting more than one in eight new vehicles registered. Vauxhalls are the No 2 bestselling cars.

Jaguar and Vauxhall came under fire for the amount of profit margin they allowed dealers. Vauxhall was one of the worst for the setting of unreasonable volume targets, while Jaguar was among the worst for the quality of relationships with dealers. Ford was below average on almost all the measures in the survey.

Kia Motors (UK) Limited has once again topped the summer survey of dealer attitudes conducted by the NFDA – the brand came top in the 2017 survey. Asked how highly dealers rated their relationship with the manufacturer Kia scored 9.1 out of 10 to top this year’s summer survey, where the average score was 5.7. […]

Paul Philpott, President and Chief Executive commented: “I am immensely proud to see this response from our dealers and to take the number one spot in the NFDA survey for the second summer in a row. To maintain the top spot highlights that we pride ourselves in building sustainable, profitable partnerships with our dealers.

“I am extremely proud of the relationship we have with our dealers and I know that is shared by every member of the Kia team here in the UK. We shall do all in our power to build on this and justify our dealers’ confidence. Avoiding short-term actions that undermine a dealers ability to make a realistic profit and seeking to work together in a way that delivers sustainable growth is clearly the right way forward he added.

Kia Motors has pulled away from the car manufacturer pack to become the highest rated franchise among UK car dealers in the NFDA Dealer Attitude Survey Summer 2018 - reclaiming its title from a faltering Mercedes-Benz.

[…] The overall rating among manufacturer franchises rose by 0.4 to 5.7, however, a trend that NFDA director Sue Robinson described as “encouraging to see”.

She added: “Positively, there has been a general increment in satisfaction levels across the key questions of the survey. Additionally, although some of the top performers had lower scores than six months ago, we are pleased to see that the majority of the bottom networks have experienced solid improvements.

“Going forward, it is vital that the relationships between retailers and manufacturers remain as healthy and constructive as possible and we will continue to liaise with manufacturers to ensure that the interests of our members are safeguarded”. […]

Kia was the highest rated franchise in the UK in the NFDA Dealer Attitude Survey Summer 2018. The Korean brand had overall average of 8.5 points across the whole survey. Toyota and Lexus were in joint second place with 8.2 points At the other end of the table, Fiat (4.2), Jeep (3.8) and Alfa Romeo (3.2) had the lowest scores although they have all improved from six months ago.

“There is a feeling that manufacturers are starting to listen more to dealers as the industry faces challenges like the WLTP transition. Dealers feel that manufactures are listening to their concerns regarding targets and in their general day to day interactions.”

KIA has claimed the top spot on the National Franchised Dealers Association Dealer Attitude Survey for summer 2018. To get the survey results, the NFDA contacted 30 franchise networks and received 1,715 responses from dealers, equalling a 40 per cent response rate. […]

Dismissing an Employee for Criminal Behaviour outside of Work