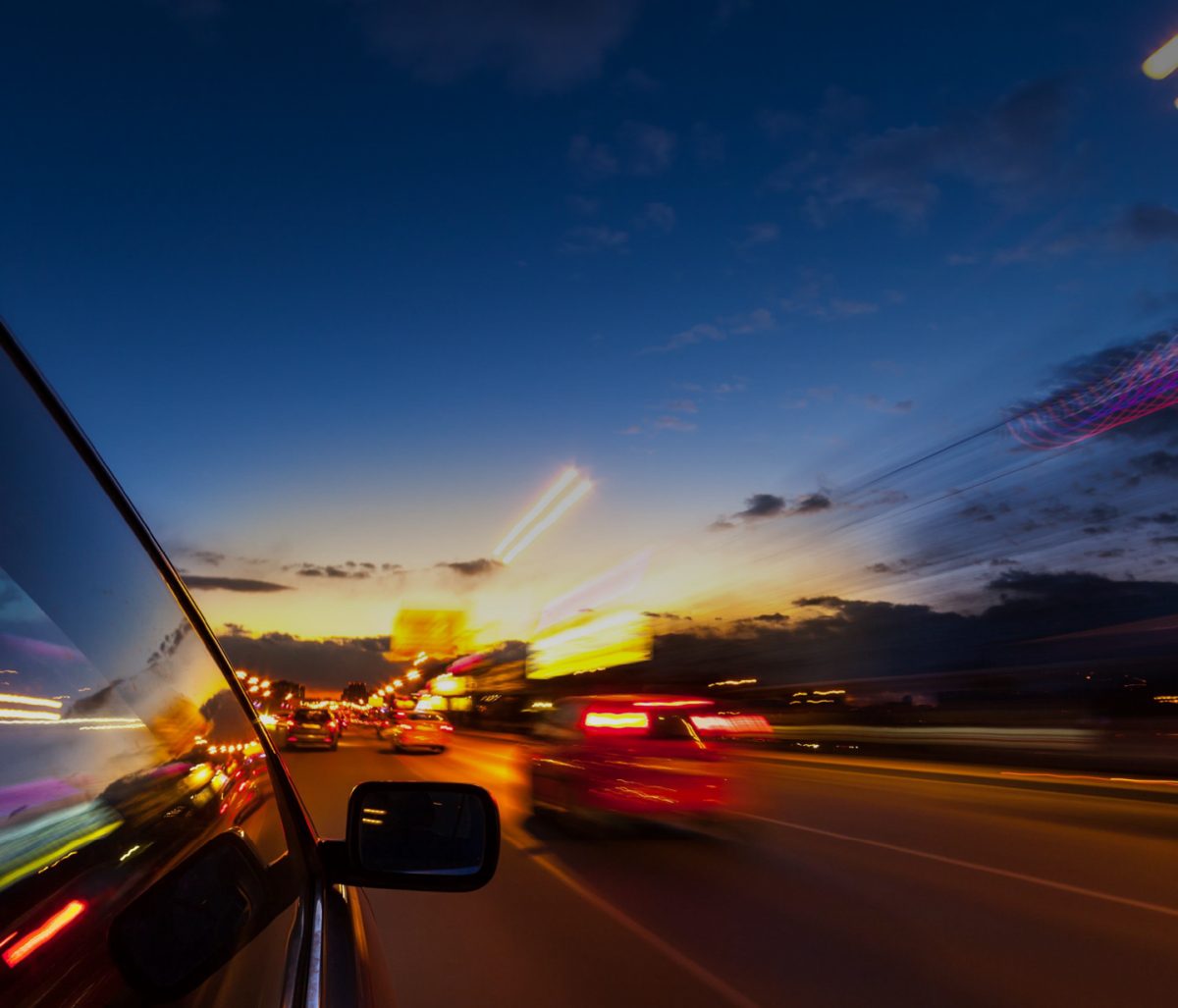 It is encouraging to see that the overall relationship between franchised car dealers and manufacturers recorded an average score of 5.7* in the NFDA Dealer Attitude Survey Summer 2018, which is 0.4 higher than six months ago. The NFDA carries out the Dealer Attitude Survey on a biannual basis. The results of the survey indicate potential issues affecting the dealer/manufacturer relationship and highlight where there are healthy working relationships in place. In summer 2018, NFDA surveyed 30 franchise networks and received 1,715 responses from dealers, equating to a 40% response rate.

The key question how would you rate their manufacturers overall?, saw an increase of 0.4 points compared to the previous issue of the survey and of 0.1 points compared to one year ago. Positively, 20 dealer networks saw their score increase, while only nine went down.

Kia was again the highest scoring network with 9.1 points. It was followed closely by Toyota (9.0) and Lexus (8.7). The least valued networks were Jeep and Citroen with 3.4 points, and Alfa Romeo with 2.1.

With an overall average of 8.5 points across the whole survey, Kia had again the highest average score across all questions. Toyota and Lexus followed with 8.2 points. At the other end of the table, Fiat (4.2), Jeep (3.8) and Alfa Romeo (3.2) had the lowest scores although they have all improved from six months ago.

Mitsubishi was the most improved franchised network with an overall increase of 60.7 points across all the questions of the survey partly due to the impressive 98% response rate. Following disappointing performances six months ago, Renault, Abarth and Honda saw upward movements too.

The NFDA Dealer Attitude Survey is a crucial barometer of the status of working relationships in the automotive sector and we are pleased to see that manufacturers continue to place enormous value on the survey.

Positively, there has been a general increment in satisfaction levels across the key questions of the survey. Additionally, although some of the top performers had lower scores than six months ago, we are pleased to see that the majority of the bottom networks have experienced solid improvements.

Going forward, it is vital that the relationships between retailers and manufacturers remain as healthy and constructive as possible and we will continue to liaise with manufacturers to ensure that the interests of our members are safeguarded.

If you would like to receive the full survey results please email louise.woods@rmif.co.uk

Dismissing an Employee for Criminal Behaviour outside of Work