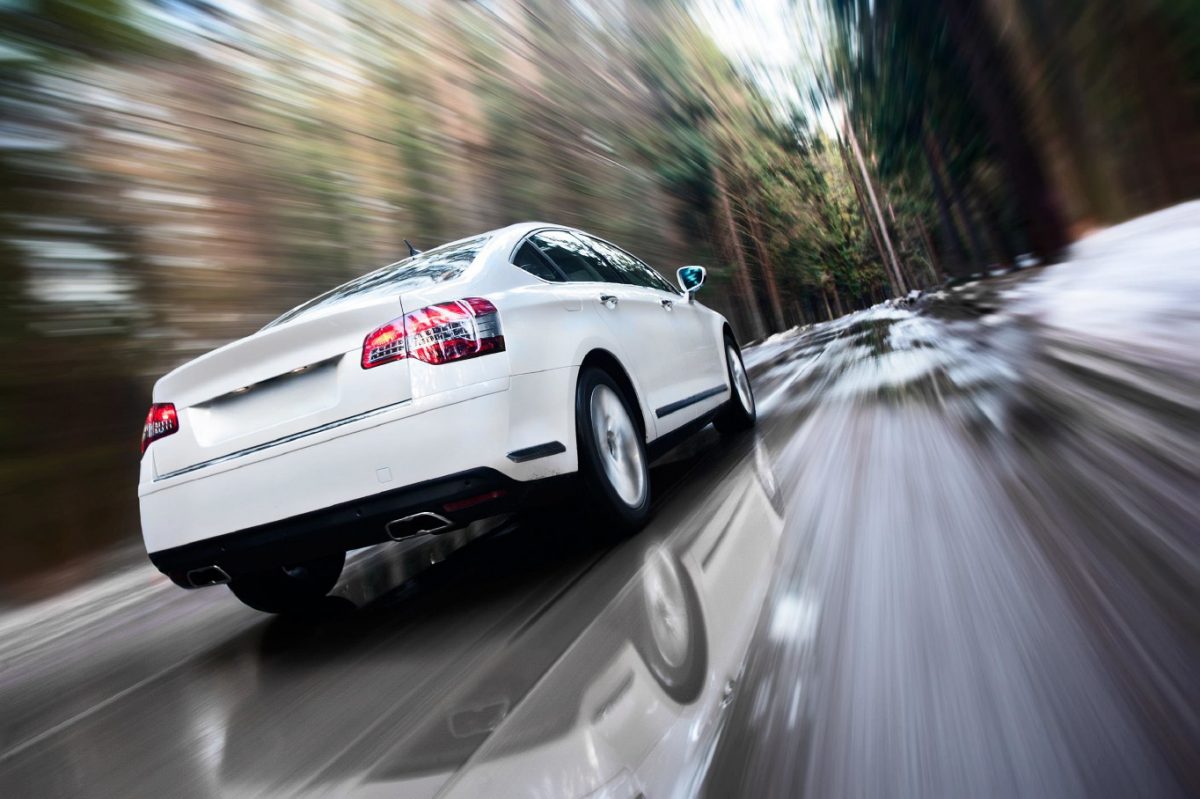 Citroen managing director Karl Howkins has conceded that the manufacturer “lost the dressing room” in light of an “absolutely horrendous” result on the NFDA Dealer Attitude Survey.

The PSA Group-owned French car franchise broke up the otherwise FCA Group-dominated bottom rankings of the Dealer Attitude Survey for Summer 2018 when it finished second-bottom in the ‘overall’ rating from franchisees with a score of just 3.4-out-of-ten.

While this represented a 0.2-point increase on the previous Winter survey, it was clearly off the pace of the OEM pack, which generated an average score of 5.7.

Howkins is just four months into his role at the helm of Citroen UK, however, and has set his sights on forging stronger ties with its retail network and improving dealer sentiment.

“I was talking to the chairman of a large franchised group recently and I asked him where he thought the brand had gone wrong,” said Howkins. “He said that, quite simply, we’d ‘lost the dressing room’.”

Howkins, a former managing director for Opel in the Netherlands and Switzerland and Vauxhall fleet operations director, is keen to get his team behind him once again.

Monthly Webex live video communications with the network on the first day of each month are already providing greater transparency, allowing retailers to type-in questions and get an immediate answer and Howkins said that he is a man that likes to get out and about into the network. He said. “That is a part of the job that I really enjoy and place a lot of importance on.

“Communication has been an area where the brand has not done as well as it should have in the past and I really want us to be approachable and transparent to the network.”

Howkins said that Citroen had prepared "extremely well" for the September 1 switch-over to the new Worldwide Harmonised Light Vehicle Test Procedure and was able to really “get going again” in the ‘plate change month, even capturing some sales from rival brands who have struggled with the transition.

Despite admitting that the network of 158 franchised sites is around ten sites too many for the brand in the UK, Howkins said that he would be going to greater lengths to support the retailers who wish to stay with the franchise but may currently be underperforming.

He and director of network development, David March, have teamed up to create a “turnaround programme”. Led by a dedicated performance manager, the scheme will see 10 to 12 retailers receive guidance on support to help them get more from the franchise.

March said: “We don’t to part company with dealers. If they wish to re-engage then we will offer the support they require.”

Howkins said that Citroen retailers are currently earning a 0.6% return on sale, up 0.1% on a year earlier, but expressed a desire to grow that figure to 1.5% RoS.

He said that the brand was willing to offer support to retailers still working towards a new corporate identity as margin pressures across the sector increase.

Around 50% of the network how now completed the new CI programme, which demands changes to interior furnishings and some fitting at an average cost of £80,000 to £120,000 per franchised site, March said.

Howkins added: “The help is there for our smaller retailers.

“There is a lot of pressure on ROI at the moment and there is a need for us to be supportive and help out franchisees make money.

“At the end of the day it’s the ability to make money that can really change the mood of a network.”

ACEA, Fuel types of new cars in the EU