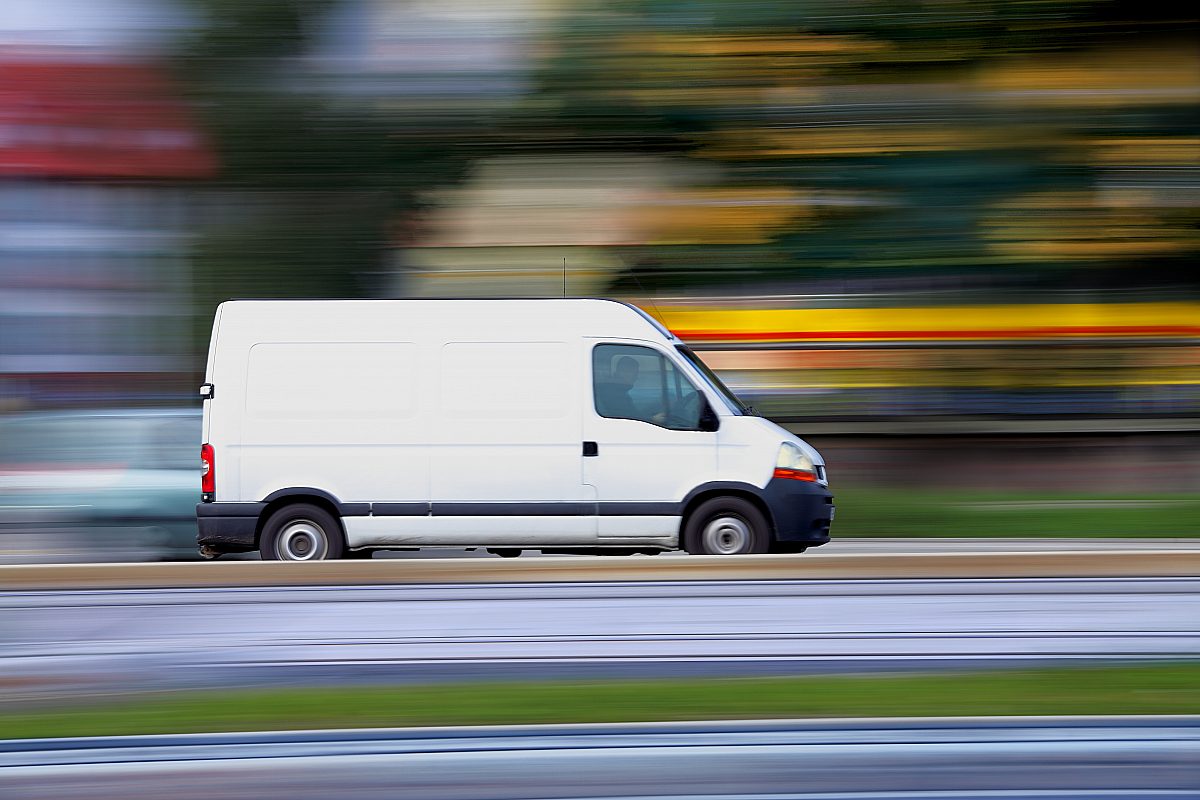 Demand in the Light Commercial Vehicle (LCV) market continued its upward trend in April with registrations up 4.7% according to the latest the SMMT’s light commercial vehicle registration figures.

A total of 24,604 new vans and pick-ups were put on UK roads, driven by competitive finance offers and incentives, and the need for smaller van operators around London purchasing Euro 6 vans to comply with the new London ULEZ which came into effect on the 8 April.

The light commercial market is performing exceptionally well so far this year with record growth in March and continued high demand in April.

This is supported by a new report published last week by the SMMT which shows that number of vans on British roads has risen 59% since 2000, driven by a surge in online shopping and rises in self-employment.

With many new models due to enter the market this year as seen at last week’s CV show, dealers are optimistic that the LCV market will continue to thrive in Q2 of 2019.

Fuel types of new cars in Europe: electric up 40% in Q1