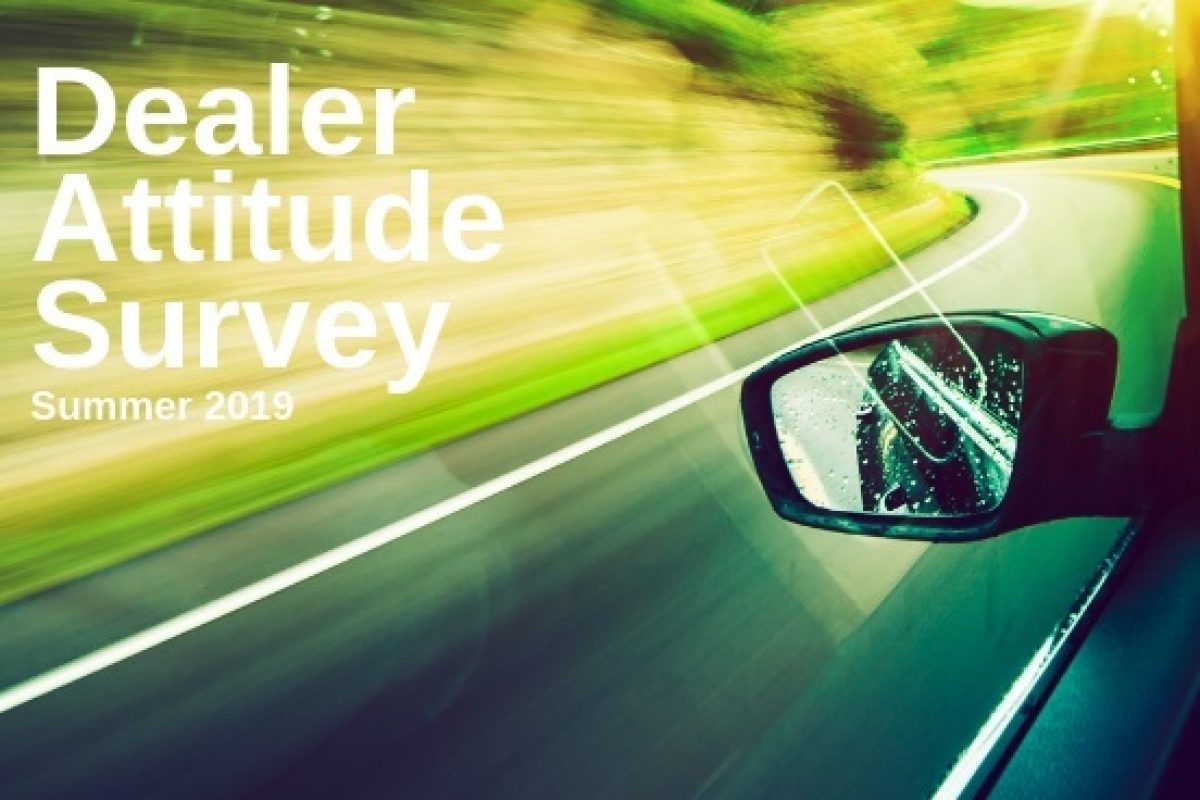 It was extremely encouraging to see a record response rate for the NFDA Dealer Attitude Survey Summer 2019, which revealed a minor decline in dealers’ satisfaction levels with the relationship with their manufacturers.

This NFDA Dealer Attitude Survey summer 2019 was conducted in July 2019 and asked franchised dealers 53 questions about their on-going relationship with their respective manufacturers. The questions covered a range of business issues and the impact on dealers’ satisfaction levels with their manufacturers’ relationship. Responses are scored from 1 (extremely dissatisfied) to 10 (extremely satisfied).

Lexus had the highest average score of all questions of the survey with an overall average of 8.7 out of 10 points. After four consecutive surveys at the top, Kia was the second-best manufacturer with 8.6 points. Suzuki and Toyota followed with 8.1 points. Fiat (3.4), Alfa Romeo (3.0) and Abarth (2.9) were at the bottom of the table. On average, there was a slight decline of -0.1 points.

The all-important question how would you rate your manufacturer overall? had an average score of 5.6 points, which was 0.2 points lower than six months ago and 0.1 points down from last year. Lexus and Kia (9.1) were joint top performers, followed by Suzuki (8.4) and Toyota (8.2). The manufacturers with the lowest ratings were BMW (3.3), Alfa Romeo and Abarth (2.6).

This year’s record response rate showed the value that franchised dealers place on the survey. In turn, it is encouraging to see that manufacturers use the survey to understand the main issues affecting their dealer networks.

The survey outlined a number of dealers’ concerns, in particular, surrounding current profit return and return on capital for their dealerships. Despite a small decline, dealers remained fairly satisfied with their margins on used car sales demonstrating that this was a key area of focus during the first half of the year. Positively, average satisfaction levels with manufacturers’ alternative fuel vehicle offering continued to increase.

NFDA has been urging manufacturers to continue to work closely with their dealer networks to address these issues and provide the basis for the automotive industry to thrive despite the external challenges.

Members of the NFDA who have not received their copy of the full results of the survey are advised to email nfda@rmif.co.uk

EIGHTH MONTHS OF CONSECUTIVE GROWTH FOR LCVs IN 2019