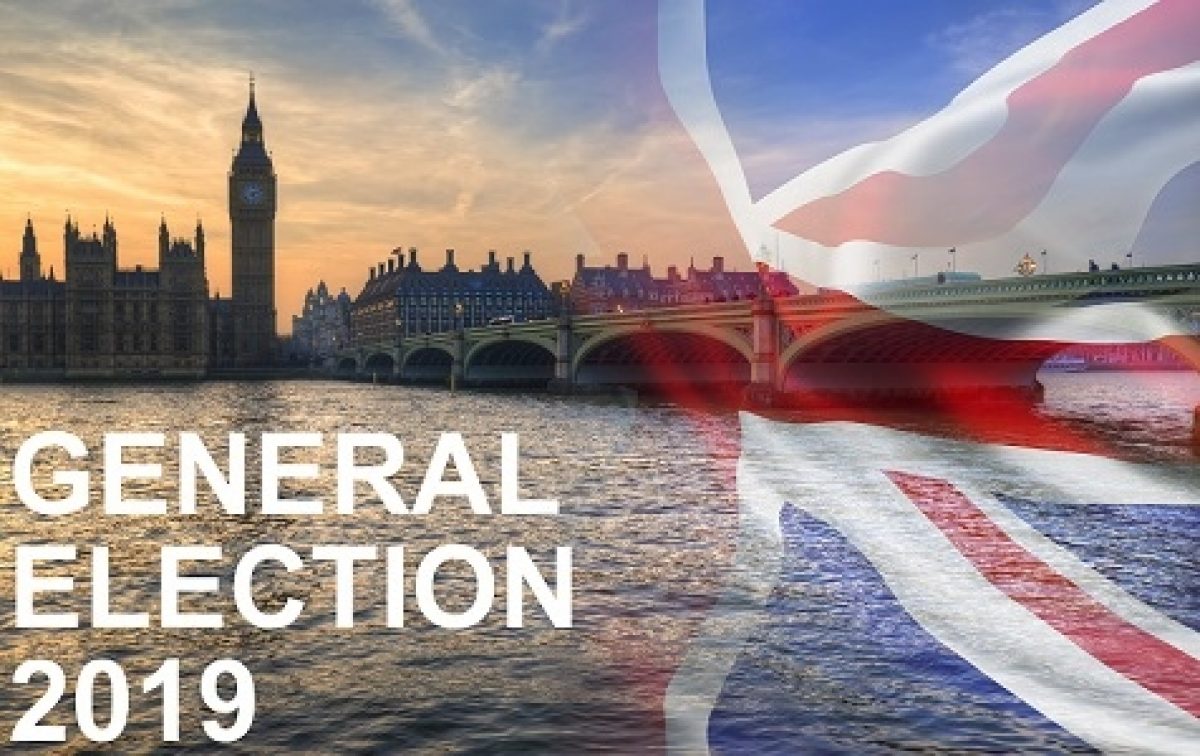 Following last week’s general election, a majority Conservative government is now in place. We expect this will boost confidence in our sector, as consumers now have more certainty about the nation’s economic outlook.

The government’s 80 seat majority has empowered it to bring the EU Withdrawal Agreement Bill back to Parliament, which is now overwhelmingly likely to be ratified by MPs in time for the 31 January deadline. Political minds are now beginning to focus on the transition period and negotiations over the future trading relationship, with Downing Street signalling it will rule out any extension to the transition period beyond December 2020.

Beyond Brexit, the Conservative’s manifesto hinted at reforms to business rates and revisiting the date on which new petrol and diesel sales will end in the UK – currently set at 2040. The government is under pressure from the influential Climate Change Committee to bring this date forward to 2030 but has pledged to review the date whilst “minimising the impact on drivers and businesses.”

2020 will also be an important year for the rapidly growing electric vehicle market, with various consumer and market incentives set to change. The Department for Transport has indicated that the Plug-In Car Grant may come to an end next year, although not ruling out that incentives may continue in one form or another. We can also expect to learn the final details of the proposed green number plates scheme, first announced by Theresa May in September 2018.

As your trade body, the NFDA will continue to monitor these developments and engage with Parliament to ensure that the views and concerns of our members are heard at the highest level.

SECURE YOUR PLACE AT THE NFDA SPRING BALL 2020