Spring Budget 2020: What’s in it for Auto Retailers? 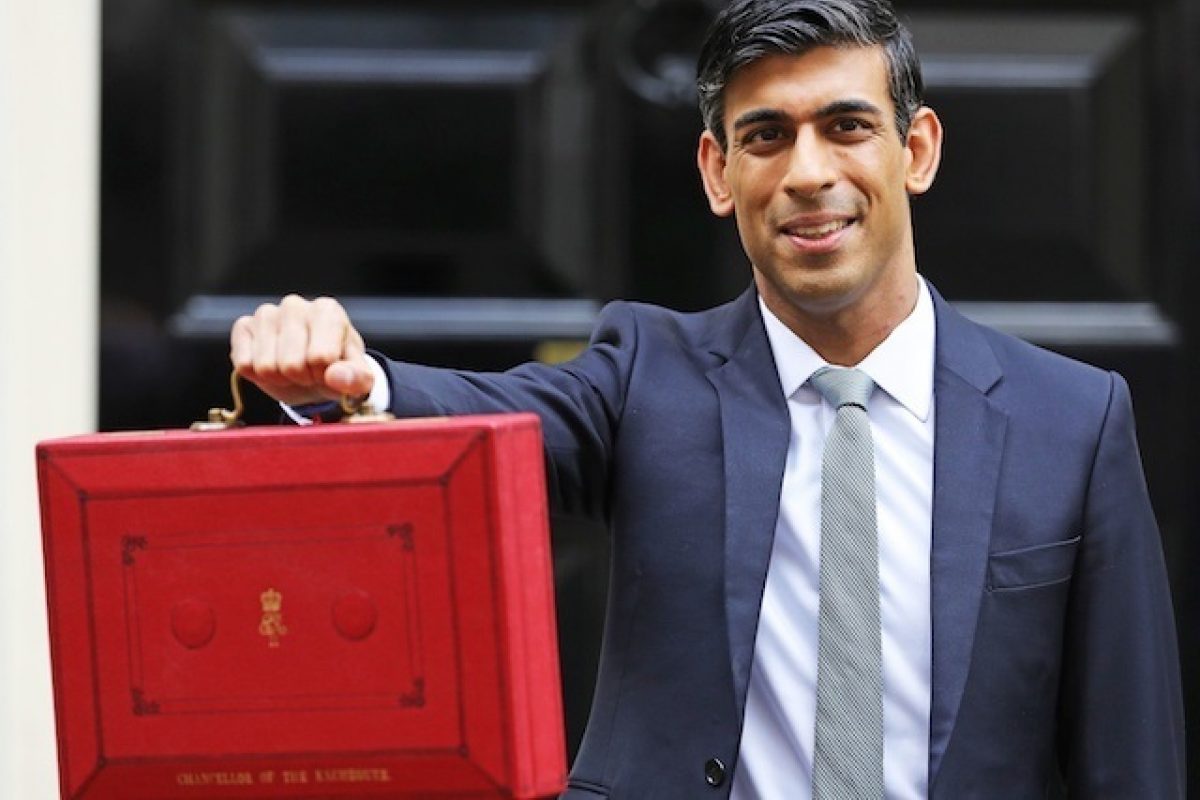 It was thought that this week’s fiscal event would be remembered as Britain’s first post-Brexit Budget, which sets the course for the UK’s new economic circumstances and delivers on promises made to first-time Conservative voters in former ‘red wall’ constituencies. Whilst the Government ensured its wider priorities remained central to the Budget, the fiscal response to the Coronavirus outbreak took priority.

Recently appointed Chancellor Rishi Sunak announced a package of measures for business affected by the outbreak, such as business rates reliefs for SMEs and giveaways for the smallest businesses. Bank of England Governor Mark Carney simultaneously announced a cut to interest rates (to 0.25%) to stimulate consumer spending.

Nonetheless, other priorities such as transport and the environment received due attention following strong lobbying campaigns by the automotive industry on topics such as electric vehicles, tax and infrastructure.

For electric vehicles, the Treasury confirmed that Plug-In Grants will continue to operate until at least 2022-23 – although for cars, the total amount available to claim was reduced by £500, to £3000 and for premium cars valued over £50,000 the grant was removed entirely. However, the ‘expensive car’ tax was also removed, saving owners of premium electric cars £320 per year until it is reinstated in March 2025.

The Budget also provided additional clarity on Company Car tax rates, until 2024-25, with rates being frozen at 2022-23 levels until then. This gives fleets a huge incentive to go electric over the next few years, as the freeze means rates for zero-emission cars will be no higher than 2%, whilst the cheapest fossil fuel cars will be charged at 15%.

Further details on the planned review of the business rates system was also provided. The review, which will be launched this Spring, will consider a variety of factors which influence the overall burden of rates on businesses. This includes how open market rental values are determined, the frequency of valuations, the multiplier and ultimately, who pays. We can expect the Government to provide an update following its review in Autumn 2020.

LEVELING OUT OF AUCTION DEMAND EXPECTED IN MARCH