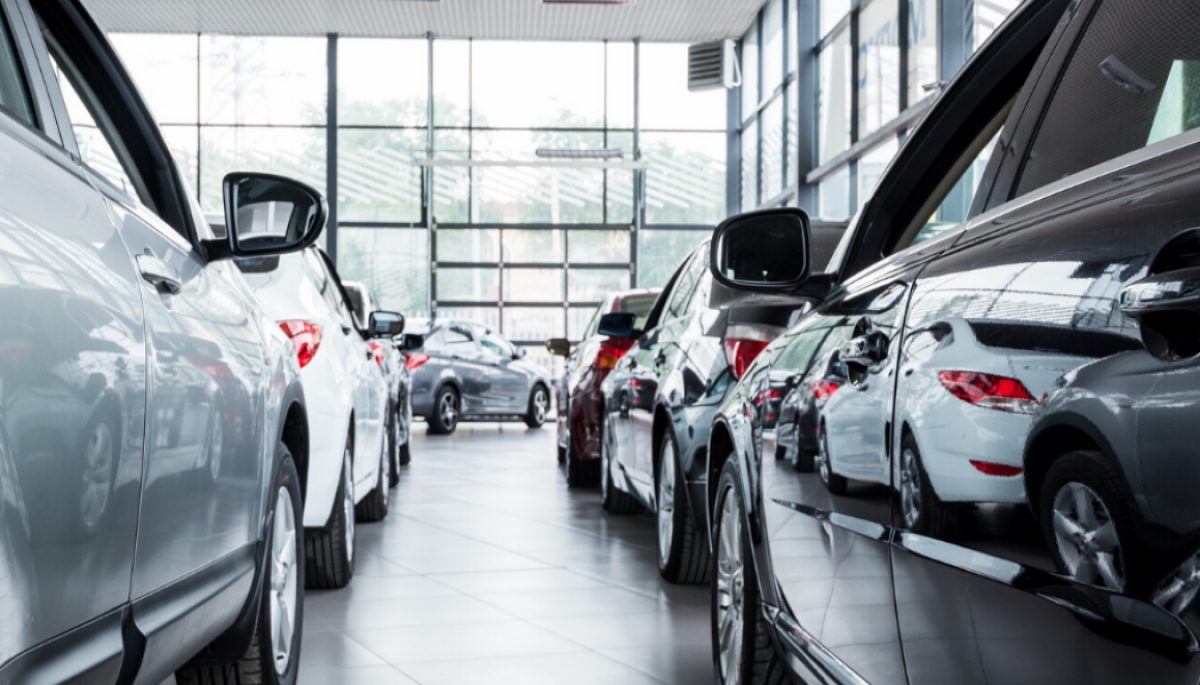 Over the past weeks, NFDA has been lobbying the UK Government, as well as the devolved Governments of Northern Ireland, Wales and Scotland to outline franchised retailers’ priorities.

Following on from previous communications, last week, NFDA wrote to NI Economy Minster Diane Dodds MLA to urge the NI Executive to prioritise the re-opening of dealerships as part of any phased recovery.

It is positive that the Northern Ireland Executive has now announced that new and used car retailers will be allowed to reopen from next week, following our previous communications where we highlighted the importance of reopening retail to support supply chain and demonstrated that dealerships can safely implement social distancing.

The franchised retail automotive sector accounts for well over 11,000 jobs in Northern Ireland. It is important that dealerships reopen to safeguard the people employed and serve all those that need cars to travel to work.

Dealerships across the UK have implemented stringent safety measures to protect the health of their staff and customers, in line with the Government’s guidelines. The sector is looking forward to returning to work.