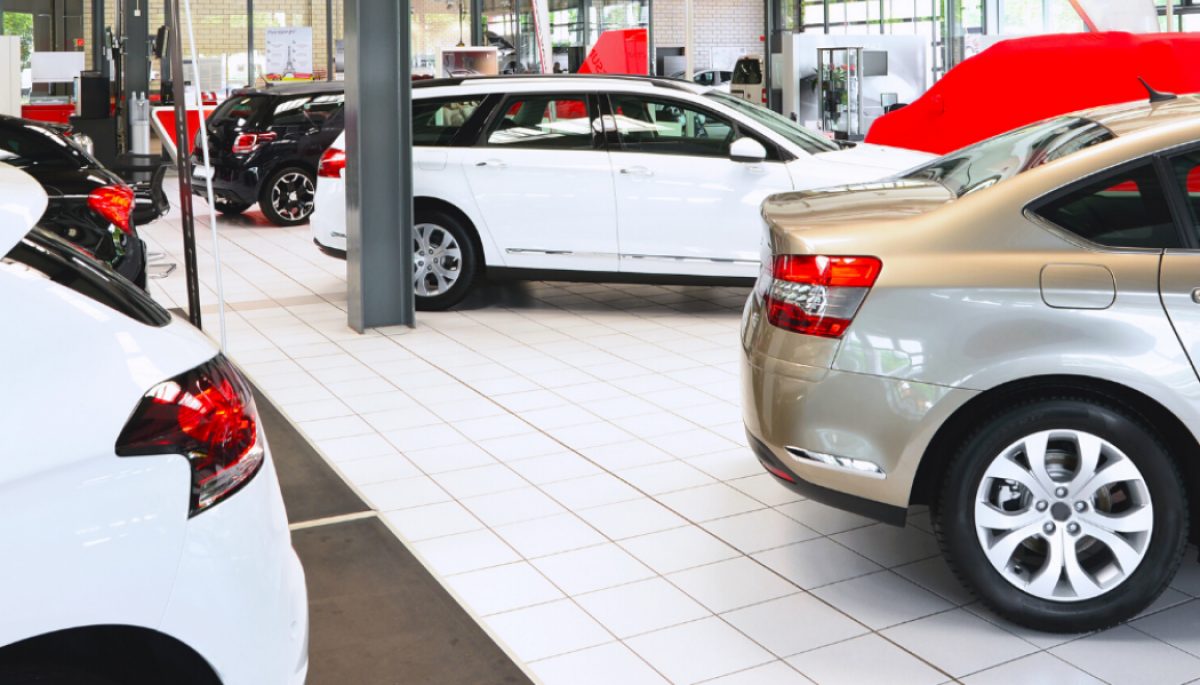 Robert Forrester, CEO of Vertu Motors, spoke to BBC Breakfast on Tuesday live from a dealership in Peterlee, stating that selling cars will be changing for the foreseeable future.

Forrester outlined the measures Vertu has put in place in its showrooms, including temperature checking all staff.

“There will be a number of differences. Showrooms have one-way systems, hand sanitising, there will be people with masks and we have Perspex screens to protect customers and colleagues.

“The other difference is of all the colleagues, when they arrive, have their temperatures checked before they start work”, Robert

He also commented on unaccompanied test drives, “When you actually go for a test drive you will be the only person in the car, which will be quite a major change for customers.

He added the situation “clearly changes how we sell cars”, but pointed out the group had sold 650 vehicles last week “without a single test drive or a single person coming into a showroom”.

“We have got the protocols in place, we have done the risk assessments, the whole industry has been involved both with BEIS and with the trade bodies to ensure that we are ready for next Monday”.

“There’ll be some fantastic deals as we try to get the machinery of one of the largest industries across Europe up and running again”, he concluded.

“There are buyers”, What Car? Insight shows