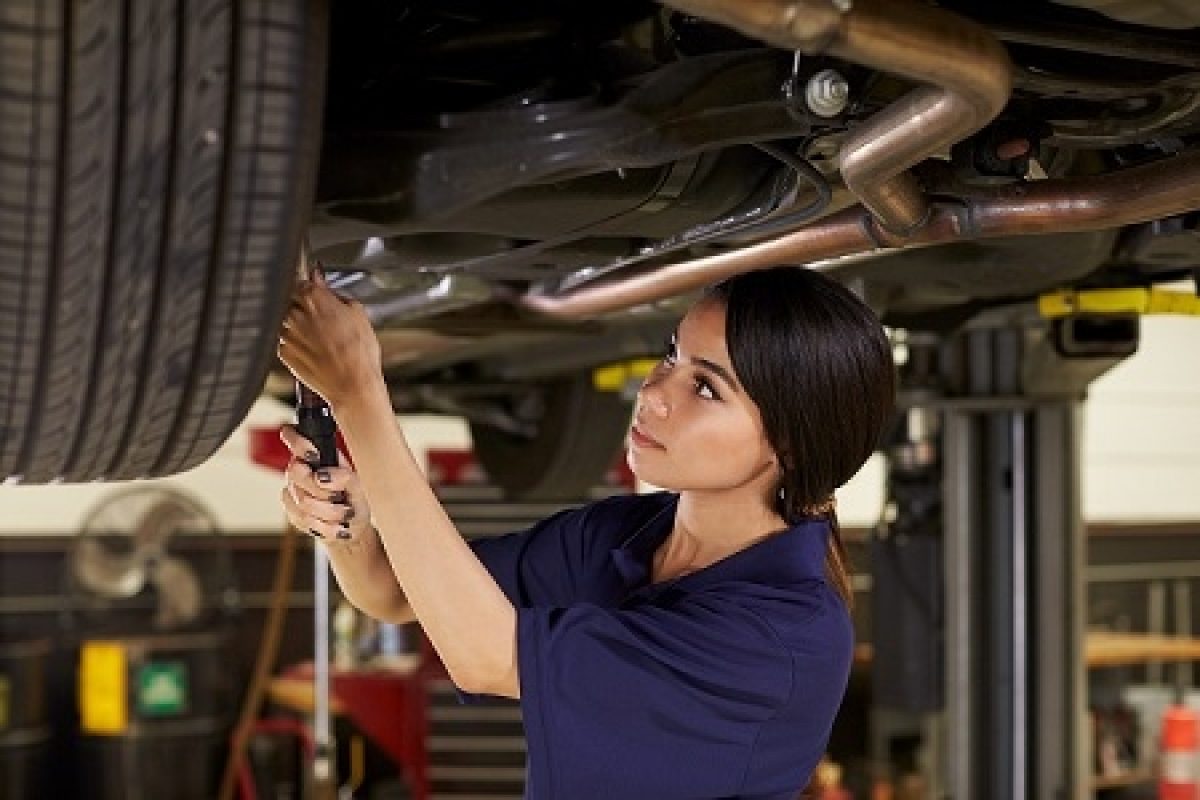 On 29 May 2020 NFDA wrote to Gillian Keegan MP, Parliamentary Under Secretary of State for Apprenticeships & Skills, to highlight the concerns of NFDA members over the future of apprenticeships recruitment in our sector.

NFDA highlighted findings of research being conducted by the Institute of the Motor Industry (IMI), that are borne out by talking to dealer members, into the future of apprenticeship recruitment in the motor retail sector, including:

NFDA suggested these figures, whilst not surprising given the level of economic hardship the outbreak has dealt to the UK, are nonetheless frightening and indicate an impending decline in apprenticeship recruitment, just as the sector was beginning to adjust to the new standards.

“NFDA urges the Government to extend to up to a further two years the time given to employers to claim apprenticeship levy funds before they are withdrawn. The extension will be crucial to strengthen the business case for employers to continue recruiting apprentices”, Sue Robinson, NFDA Director, said.

AUTOMOTIVE RETAILERS ARE READY TO SAFELY WELCOME CUSTOMERS BACK

VAN SALES DECLINE IN MAY AS DEMAND AND AVAILABILITY ARE HIT