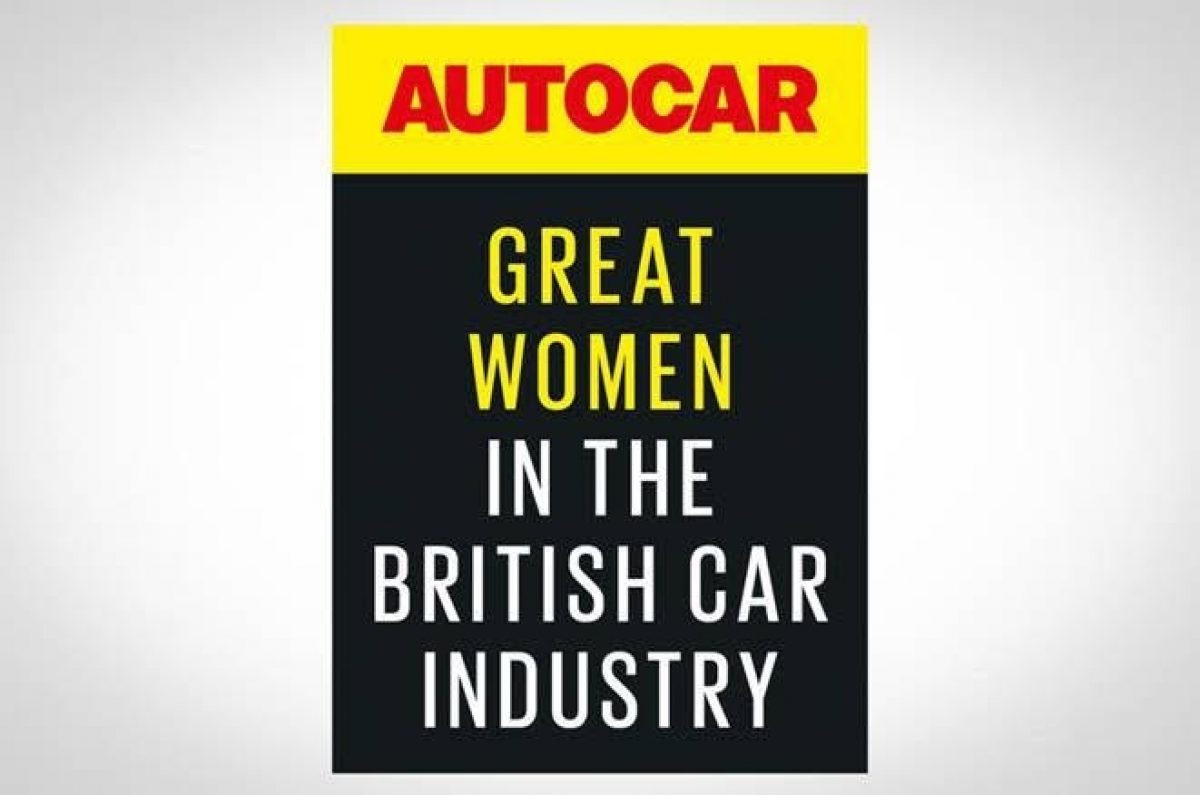 Autocar has revealed the list of the top 100 ‘Great Women in the British Car Industry’.

The initiative recognises the 100 most influential women in the British car industry today. The initiative was launched to inspire more women to consider a career in the industry and the event is held in partnership with the SMMT.

Chair of the judging panel and managing director of Autocar and Haymarket Automotive, Rachael Prasher, added: “The phenomenal success of all our Top 100 Great Women demonstrates the scope of career opportunities in the automotive world and the achievements possible. Each year, the talent pool gets bigger, making our job as judges harder, but it’s a fantastic sign of the breadth of talented women working in the industry.”

MILS CASE STUDY: Right to work checks in the UK for EU Nationals