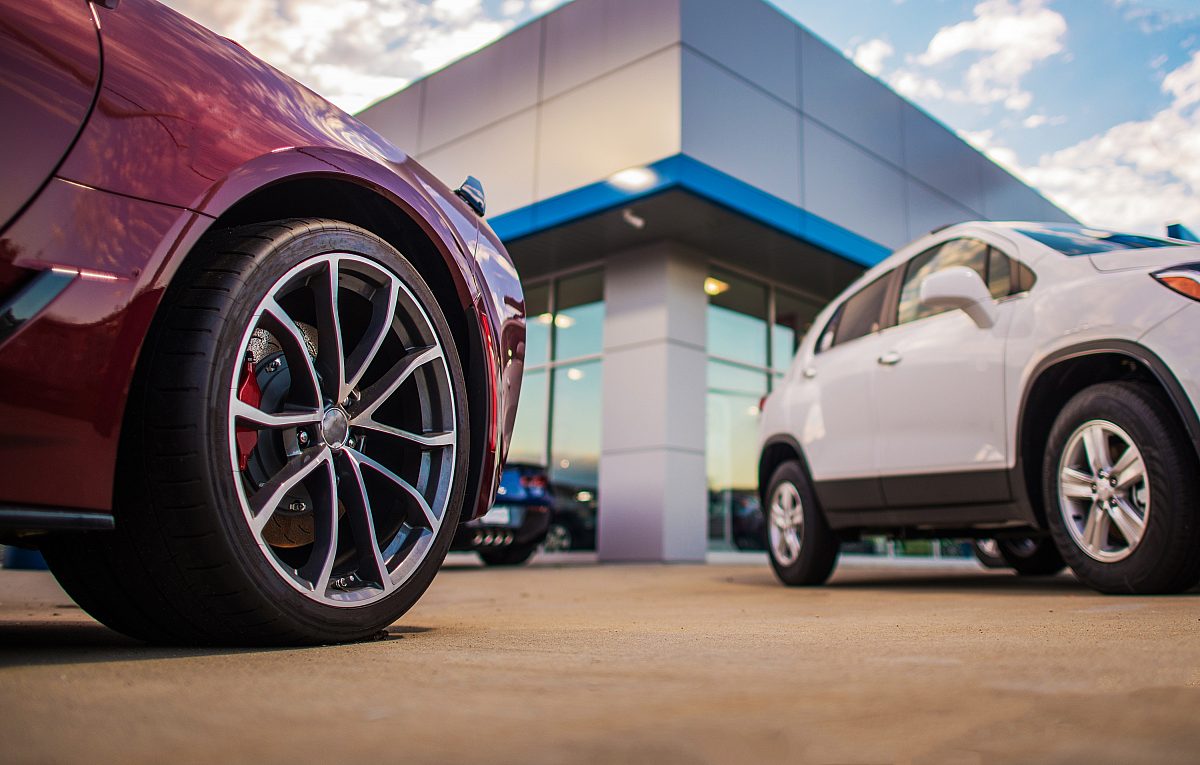 In September 2020, the EU passenger car market registered the first increase of the year according to the latest ACEA figures.

Over the first nine months of 2020, demand for cars contracted by 28.8% in the EU. Seven million units were registered from January to September, which, despite the positive performance last month is still almost 2.9 million less than during the same period last year. Among the major markets, Spain saw the steepest drop (-38.3%) so far this year, followed by Italy (-34.2%), France (-28.9%) and Germany (-25.5%).