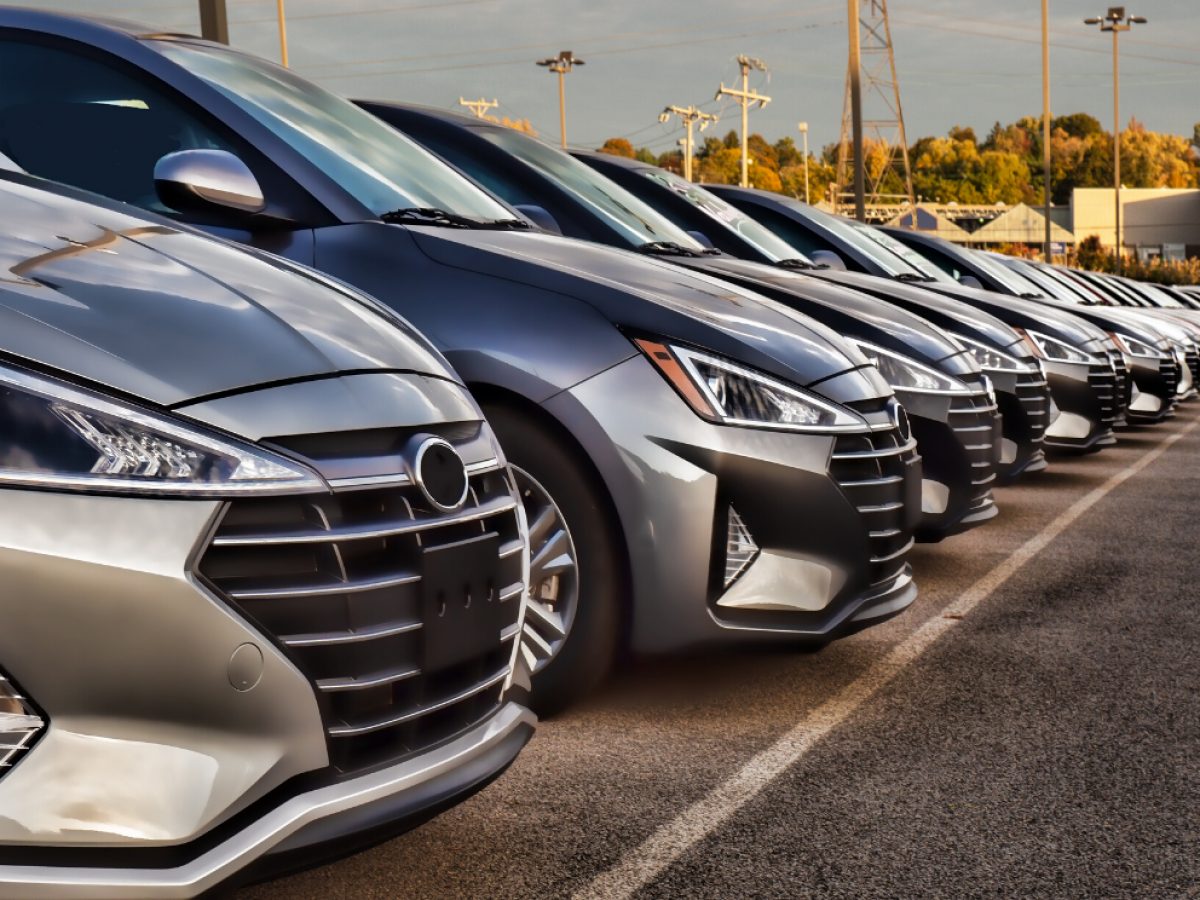 Birmingham City Council has announced the introduction of its new clean air zone (CAZ) has been postponed.

The CAZ was expected to go live on July 1 as part of the Council’s transport plan, however its launch has been delayed due to problems on the Government’s online vehicle checker which is used to determine vehicle compliance.

The online vehicle checker was launched by the Government on 5 February to allow drivers who enter their number plate to find out if they will be charged to enter the zones. However, it emerged that some of the earliest diesel vehicles meeting modern Euro 6 emissions standards are incorrectly showing as being liable for Birmingham’s daily £8 fee.

A Birmingham City Council spokesperson has said “The Government has recognised the teething problems with its clean air zone vehicle checker and is working to iron out any issues as quickly as possible.

“Once those issues are resolved, there needs to be a period for motorists to check and prepare – and it has been suggested that this be a six-month period in fairness to all concerned. This remains in line with the previously-stated CAZ launch estimate of summer 2020.

“The key message is that if you are driving a Euro 4 petrol vehicle or Euro 6 diesel your vehicle will be compliant with Birmingham’s CAZ.”