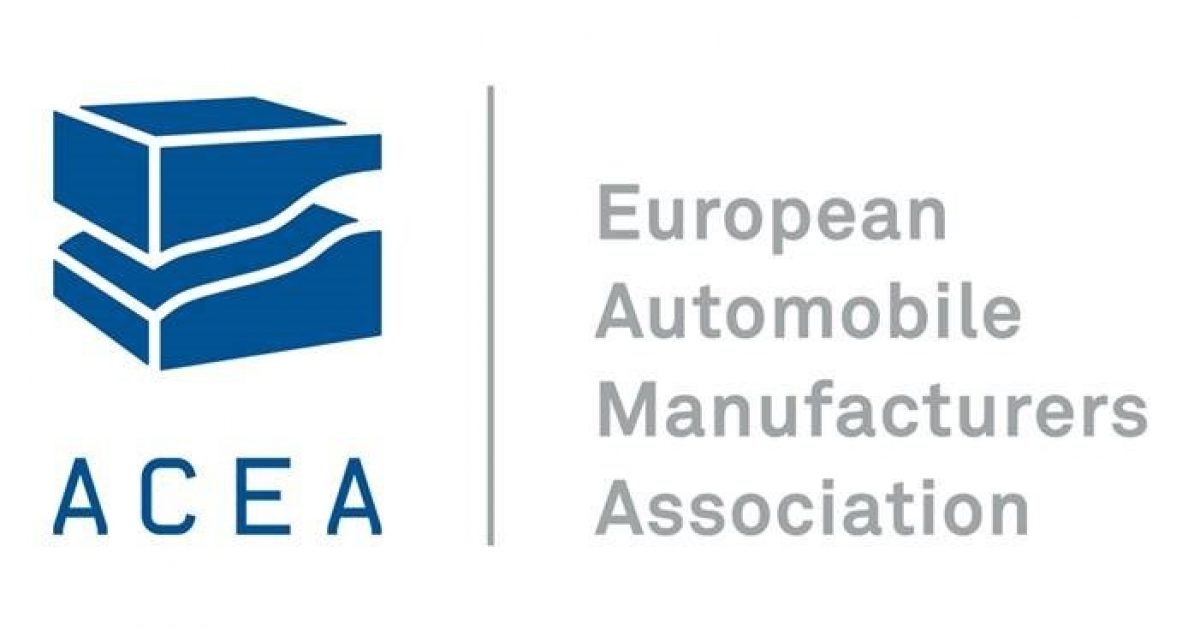 In January 2020, the EU passenger car market contracted by 7.5% to 956,779 units, according to the latest figures by the European Automobile Manufacturers Association (ACEA).

As of 1 February 2020, the UK is no longer part of the European Union. This will have a major impact on the statistical press releases, publications and statistics published by the European Automobile Manufacturers’ Association (ACEA). Although the UK was still part of the EU in January 2020, ACEA has decided to base the entire 2020 cycle of press releases – including the month of January – on the new EU27 aggregate (excluding the United Kingdom). This will improve clarity in reporting data and will result in one full-year total for 2020 based on a single perimeter, ie the EU27 (please learn more here).