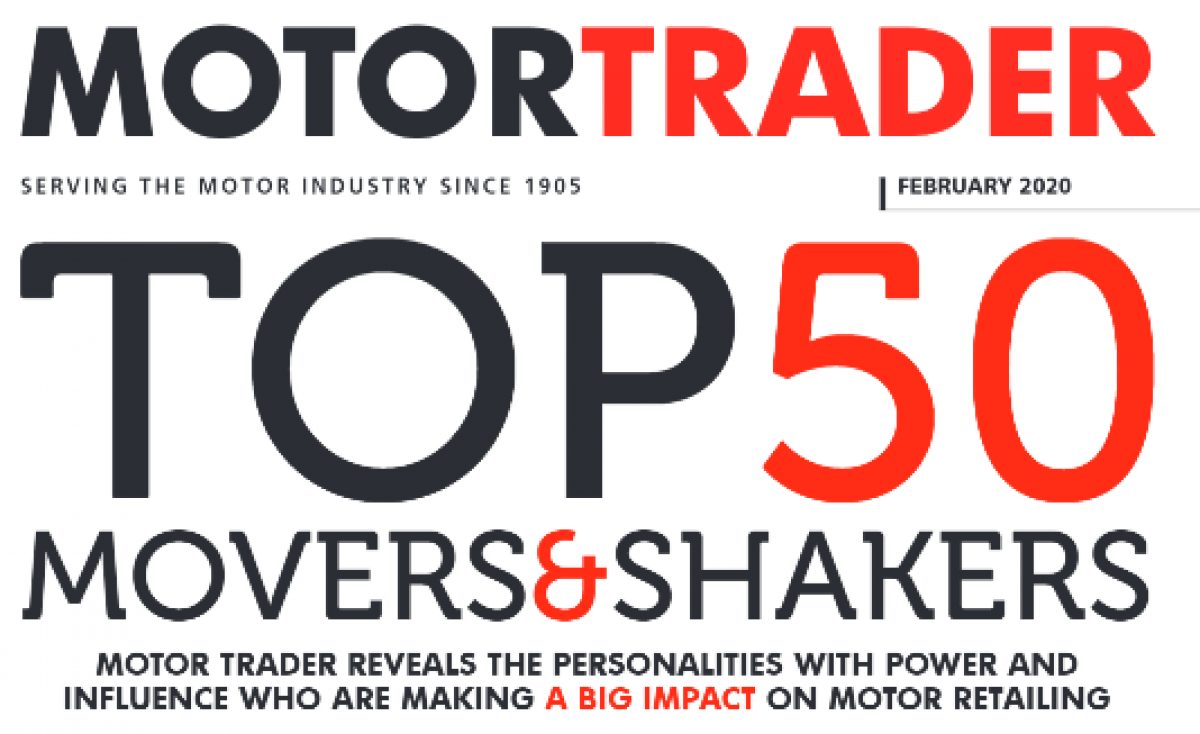 Sue Robinson, Director of the NFDA, has been named number 32 in the ‘Motor Trader Top 50 Movers and Shakers’.

The list is composed of ‘personalities with power and influence who are making a big impact on motor retailing'.

“Sue Robinson is the Director of the National Franchised Dealers Association (NFDA), which represents franchised car and commercial vehicle retailers in the UK. She also has responsibility for lobbying Government and media strategy”.

“NFDA held its first networking day for female apprentice technicians as part of its Drive My Career move. With Robinson at the helm, the NFDA has pushed hard on electric vehicle for dealers with the Electric Vehicle Approved Scheme. The NFDA Dealer Attitude Surveys have increased their reach with dealers”, Motor Trader said.