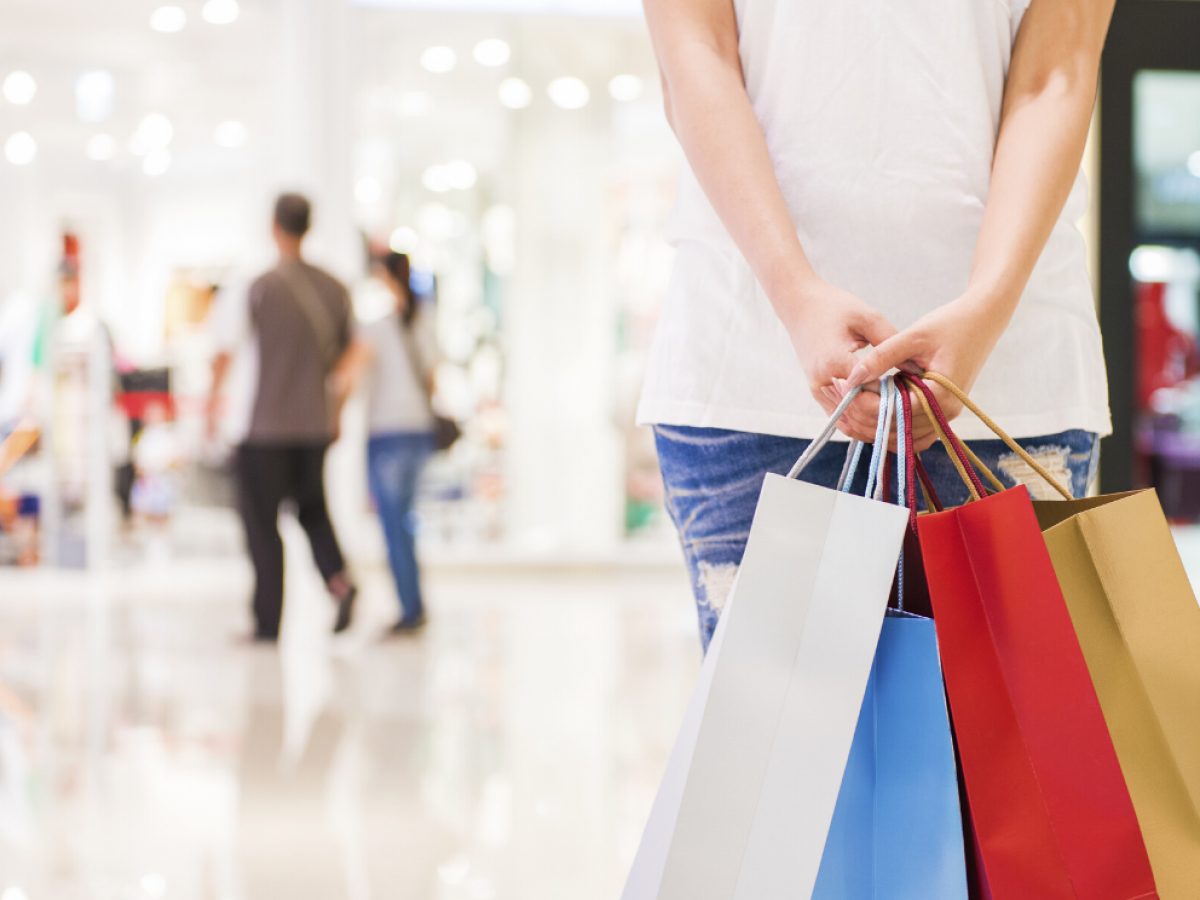 Retail sales improved in January, up by 0.9% from the previous month, official figures from the Office for National Statistics (ONS) showed this week.

The ONS said the amount of goods sold in Great Britain rose by 0.9%. It was the largest monthly rise since March and followed falls in the previous two months. The increase was stronger than economists expected.

Despite the January’s rebound, sales for the three-months to end-January fell.

Sales in January were boosted by "moderate growth" by food retailers, which saw sales rise 1.7% during the period, while non-food retail sales also rose, increasing by 1.3% for the month.

Aled Patchett, head of retail and consumer goods at Lloyds Bank Commercial Banking, said the economy appears to be "on surer footing". "While the 'Boris-bounce' appears to have boosted consumer confidence and improved the mood among retailers, many are continuing to forecast with caution in mind, having endured a difficult Christmas - something that was reflected in the smaller-than-expected discounts in January", he added.

Ian Geddes, head of retail at Deloitte, said: "While this is positive news for retailers, following a difficult Christmas for some that was punctuated by deep discounting, some lingering caution remains.

"Consumers may still be in 'careful shopping mode', but for how long is yet to be seen."

Previous research by the British Retail Consortium (BRC) suggested that 2019 may have been the worst year in 25 years for retailers. It said that total sales fell by 0.1%, marking the first annual sales decline since 1995.

However, the trade body's figures do not include the entire retail market. Its survey excludes some fast-growing online retailers, including Amazon, for example.

The decline of the High Street has been attributed to a range of causes. High business rates, national living wage rises, Brexit and weak consumer confidence are some challenges facing retailers, as well as the rise of online retail.