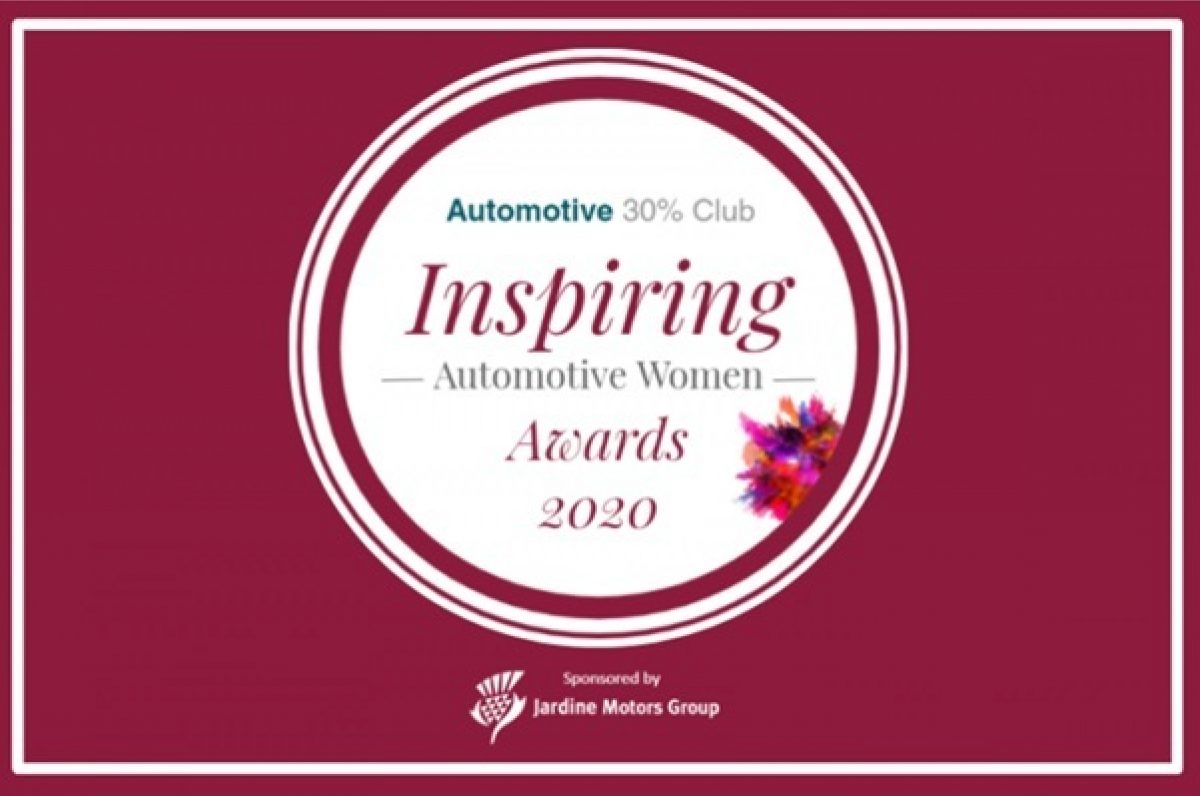 The Automotive 30% Club have announced the winners of the 2020 Inspiring Automotive Women Awards.

Sponsored by Jardine Motors Group, the awards recognise and celebrate the “unsung heroes of the automotive industry” and are unique in the sector because anyone can nominate a woman who works within the Club’s member companies, on the basis that they have personally been inspired by them, irrespective of role or seniority.

NFDA says a huge congratulations to all the winners and in particular our colleagues from members TrustFord, Jardine Motors Group and JCT600!

Please download the awards brochure here to view the winners and learn more about why they have won.

NFDA exhibiting at AM Live! HAVE YOU REGISTERED?