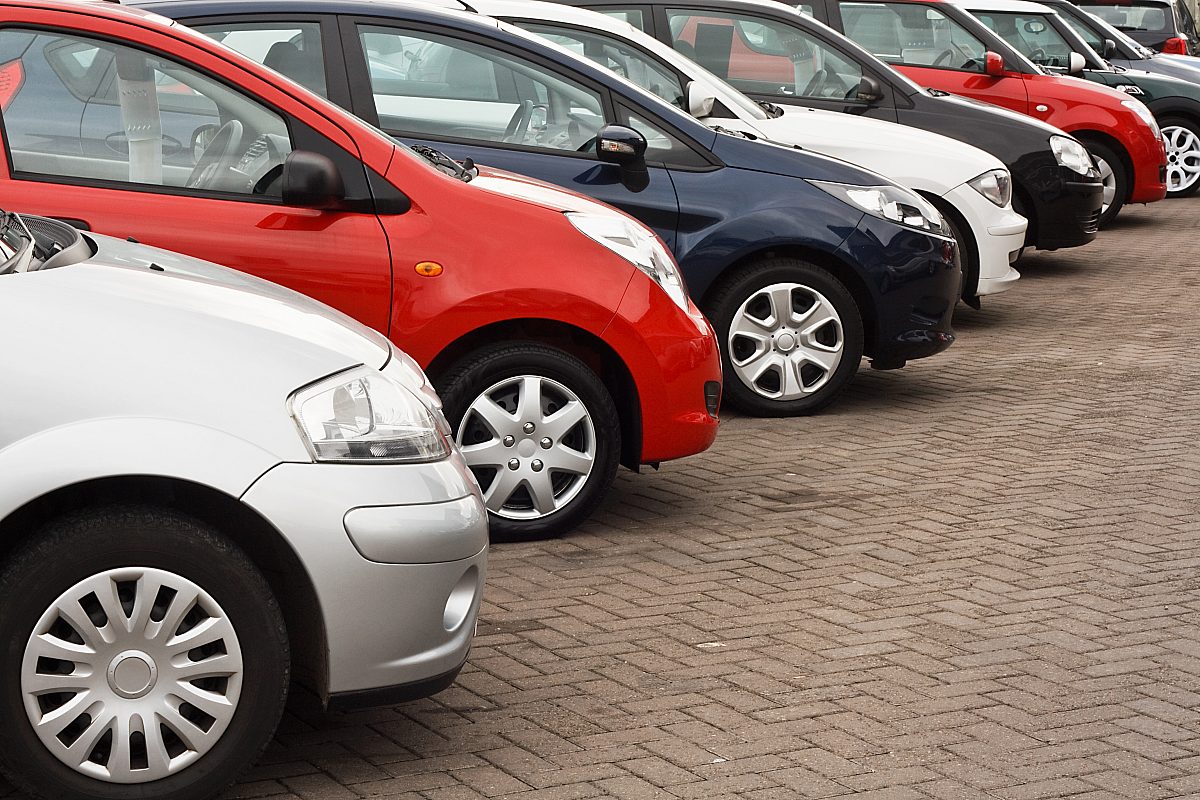 According to the latest results from the Auto Trader Retail Price Index, which is based on daily pricing analysis of circa 900,000 vehicles, the average price of a used car in May was £13,973; a year-on-year (YoY) and like-for-like increase of 8.1%.

This was also the 14th consecutive month of price growth and it marked the third month the rate of growth has accelerated, increasing from the 7.1%, 7.0% and 6.6% recorded in April, March and February respectively.

The last two weeks have seen a particularly rapid increase, surging from an average growth of 7.3% YoY mid-way through the month, to 8.1% during the final week.

The growth has been driven by the growing imbalance of supply and demand levels in the market; whilst supply fell -18% on May 2019, consumer demand rocketed 36%. This was reflected in the increased traffic to the Auto Trader marketplace, which saw a record 73 million cross platform visits last month, which far surpasses the previous record of 69.3 million in March of this year. It’s an increase of 39% on the same period in 2019 and 6% on April.

May also saw a record amount of time consumers spent on Auto Trader, spending an average of 11.4 million hours researching their next car, which is up 34% on 2019, 6% on April and 7% on the previous record of 10.9 million hours recorded in March. This surge in activity resulted in an 81% growth in leads being sent to retailers when compared with May 2019.

Average days to sell at lowest rate since September

Another testament to the underlying levels of demand in the market is the increased speed in which retailers are selling cars. Last month, it took an average of just 23 days for new stock to leave forecourts, which is 21% fewer than April (29), and 32% fewer than May 2019 (34). It marks the fastest speed of sale since September 2020 (23).

Commenting on the results, Auto Trader’s director of data and insight, Richard Walker, said: “The significant acceleration in retail prices we’re seeing across the market is unprecedented and shows no signs of slowing. It is critical that retailers are reacting to the speed in which the market is moving, which means ensuring the whole forecourt is adjusted to market price, and not just new stock. On Auto Trader, we’re seeing a significant proportion of older advertised stock which is yet to be repriced to reflect the positive movement of the market, which is not only limiting potential margins, but also dragging down consumer-facing valuations which are based on all advertised vehicles on site.”

ICE prices heat up, but cools for premium EVs

The impact of these supply and demand dynamics are also present at a granular level, with average prices for both used petrol and diesel cars accelerating month-on-month. The average price of a petrol increased from 5.8% YoY in April to 6.5% (£12,489) in May, whilst their diesel counterparts increased from an already significant 9.2% YoY in April to a very robust 10.2% (£14,557) last month.

Used volume electric vehicles (EV) recorded a similar trajectory, with the rate of growth, rising from 8.2% YoY in April, to 10.3% (£21,067), which marked the first acceleration in growth since December. It was a different picture for premium EVs however, which saw like-for-like prices contract even further, from -4.0% YoY in April, to -8.7% (£43,525); a result of very strong levels of supply (220.2% YoY) in the market outperforming an otherwise very robust level of consumer demand (191.7% YoY).

Sue Robinson, NFDA Chief Executive, added: “Demand for used cars is buoyant and this is mirrored by the upward price trajectory we have been seeing for a few months. Retailers remain optimistic as consumer confidence improves and the economy continues to recover”.

NEW CAR SALES CONTINUE TO RECOVER IN MAY

BUSINESSES CAN NOW APPLY FOR £3,000 INCENTIVE FOR EACH APPRENTICE THEY HIRE

JAGUAR I-PACE ‘CAR OF THE YEAR’ AT AUTO TRADER AWARDS