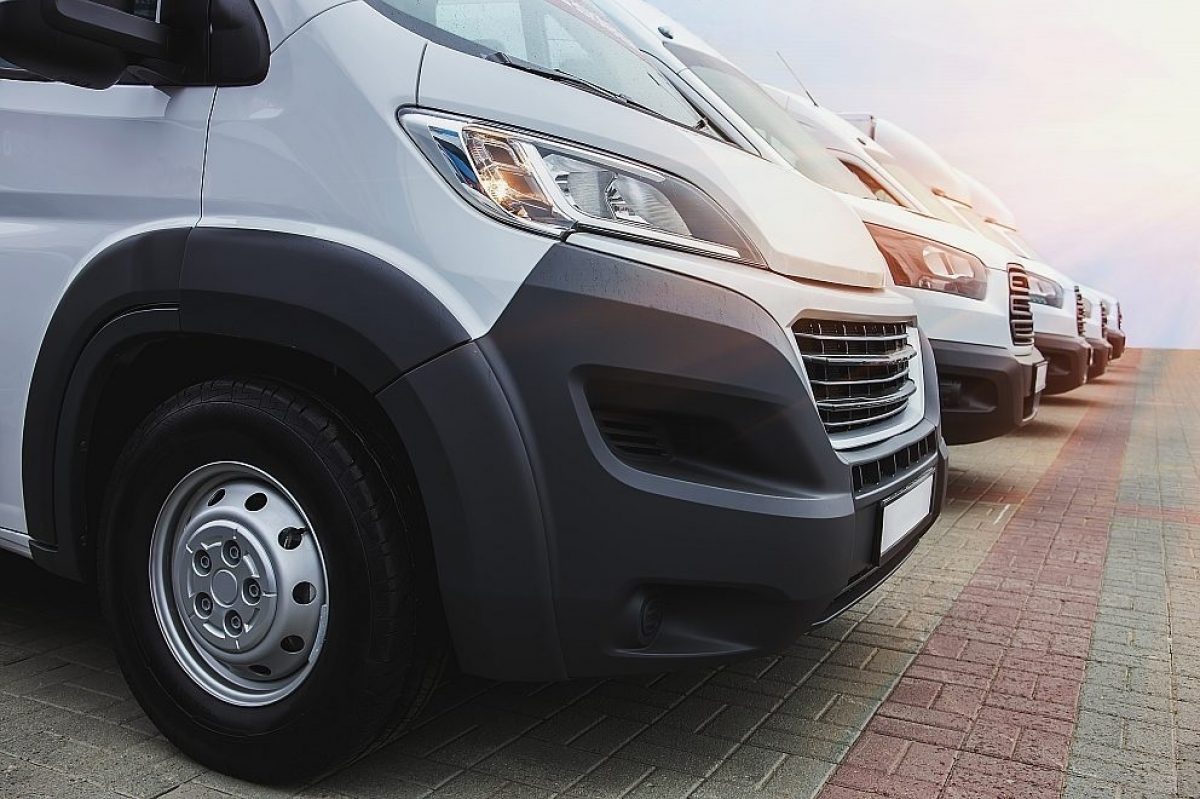 In October, light commercial vehicles, up to 3.5 tonnes, performed relatively well when taking into consideration the semiconductor shortages, and other components negatively affecting car registrations, with a market decline of only -4.6% compared to the same point last year.

The first 10 months of the year saw 294,656 units registered; a 24.4% increase compared to the same point last year which can be attributed to the spike in sales experienced earlier this year. The market, however, remains -5.2% down on the pre-pandemic five-year average.

The single biggest contributor to light commercial sales, 2.5-3.5t vans, representing 68% of all the LCV registrations this year, saw a decline of -8.9% due to shortages of products to meet fleet customer demand.

Although they represent only a fraction of the size of the large van market, LCVs up to 2.0t recorded a 100.5% increase in registrations with 2,843 new units.

The Ford Transit Custom and the larger Transit model retained their usual positions as first and second highest registered vehicles for October due to their universal appeal in the fleets, self-employed and private markets. Similarly, third position was reserved by the Mercedes-Benz Sprinter, with 1,660 registrations, the stalwart to supermarkets’ online delivery services, as well as being a commercial often converted into ambulances.

Sue Robinson continued: “Our NFDA CV dealer members feel confident that the demand in the light commercial market will continue to outstrip supply and that semiconductor, and other component shortages, will ease constraints in the new year.”

AM LIVE returns this week!