Electric cars: Why the lithium price rise is pushing up cost of EV batteries for the first time in a decade 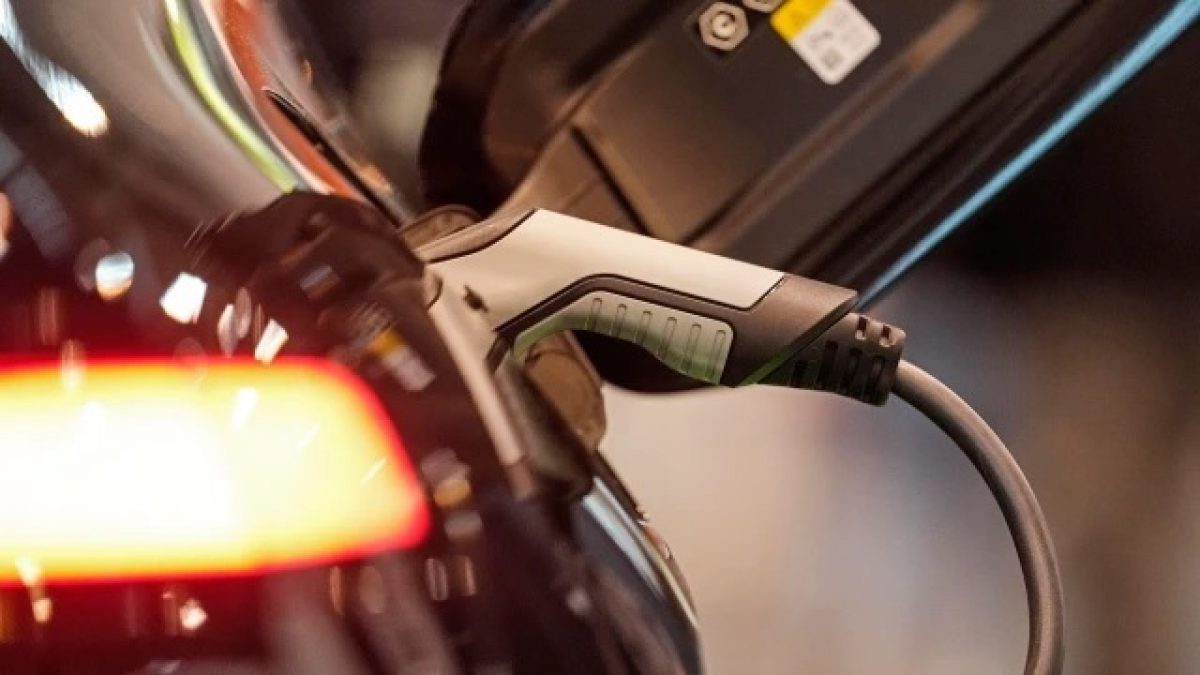 EV battery prices are rising for the first time in a decade – and that is making electric vehicles more expensive.

Thinking of buying an electric car next year? You may want to get your order in now.

The price of lithium – the main ingredient in EV batteries – has surged almost 450 per cent in the last year, S&P Global said this week.

Lithium is the main ingredient in electric car batteries, so the price spike is having knock-on effects.

The cost of EV batteries is up 2.3 per cent compared to 2021, according to analysis published this month by BloombergNEF.

That may not sound like much, but it is the first price increase of battery prices for a decade.

It disrupts the trend of falling prices that carmakers had banked on to bring the price of an EV down to the same level as a fossil fuel motor.

In fact, it looks set to make electric cars even more expensive than they already are.

The problem is simply one of supply and demand, explains Scott Yarham, analyst at S&P Global.

Government policies, such as the UK Government’s move to ban the sale of new petrol and diesel cars by 2030, has pushed carmakers to start to ramp up their EV production. Growing consumer demand for zero emission motoring has helped.

But Covid has strangled supply chains, delaying the opening of new lithium mines and refineries, leaving a shortage of lithium on the market. “You have had a real scramble for material and supply, and that is really what’s caused these prices to escalate as quickly as they have,” Mr Yarham told i.

Battery makers forced to pay through the nose for lithium supplies are passing their costs on to carmakers. And those carmakers are, in turn, starting to pass it on to buyers.

Tesla has increased its prices multiple times already this year, most recently in June when it bumped the cost of its Model 3 from £45,990 to £48,490. CEO Elon Musk has warned soaring lithium prices are a “limiting factor” to EV growth.

“There is still a lot of shielding [of consumers] going on,” he tells i, pointing out that as well as rising battery prices, carmakers are also battling the impacts of soaring energy costs.

He says it is “only a matter of time” before further price rises hit consumers.

Even major carmakers are nervous, says Henry Sanderson, executive editor of Benchmark Mineral Intelligence and author of Volt Rush: The Winners and Losers in the Race to Go Green. “If you look at the earnings from GM and Ford, they are concerned about the raw materials prices because they increase the battery prices,” he points out.

In a sign of how tense the market for lithium is, both GM and Ford have begun signing deals directly with mining companies to secure lithium supplies. “The big automakers, the legacy automakers, are finally cottoning on to the problem of raw material prices,” says Mr Sanderson. “While they can’t control prices they are doing their best to secure supply.”

Most analysts agree lithium prices will start to fall once lithium supply is ramped up. But that could take three years, or more.

In the meantime, those hoping to switch to an electric vehicle would do well to lock in a price now.

MEMBERS IN THE NEWS