CONSECUTIVE GROWTH FOR LCVs IN 2019 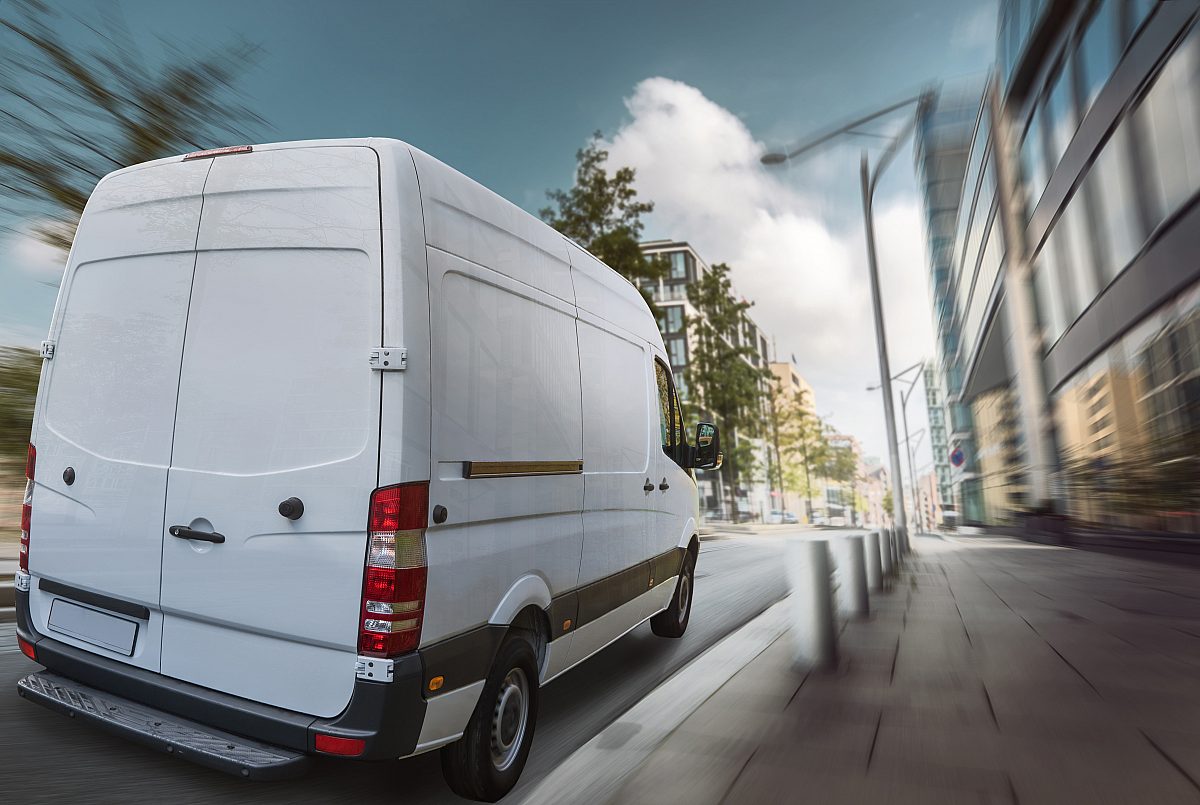 “It is extremely positive to see a 41.0% increase in sales of new light vans in August, which marks eight months of consecutive growth in 2019”, said Sue Robinson, Director of the National Franchised Dealers Association which represents franchised commercial vehicle and car retailers across the UK, commenting on the SMMT’s light commercial vehicle registration figures.

In what is typically a low volume month for commercial vehicle registrations, a total of 23,120 were put on UK roads in August - the strongest growth since April 2013. Year to date the market is also up 11.3%, as demand for commercials that operate outside of the ‘O’ licence regime soars and buyers opt for cleaner vehicles.

There was double digit growth within the pickups, small, medium and large van sectors. Sales of 2.0 – 2.5t vans which are often used for online deliveries increased 33.1% compared to the same period as last year. Sales of larger vans in the 2.5 - 3.5t sector which make up the largest light commercial market were up 46.8% on last August - registering 16,173 units in the month.

Mercedes was the market leader in August with their new Sprinter van registering 3,104 units, followed by Ford with their Transit-Custom and large Transit vans. The Volkswagen Transporter was the third best seller in the month.

Robinson added, “The light commercial market is performing exceptionally well so far this year with buyers taking advantage of competitive deals on the latest and cleanest CVs.

“All sectors are showing encouraging signs of stability, especially considering the challenges being faced by the industry, and dealers are optimistic that the LCV market will continue to thrive in Q4 of 2019.”