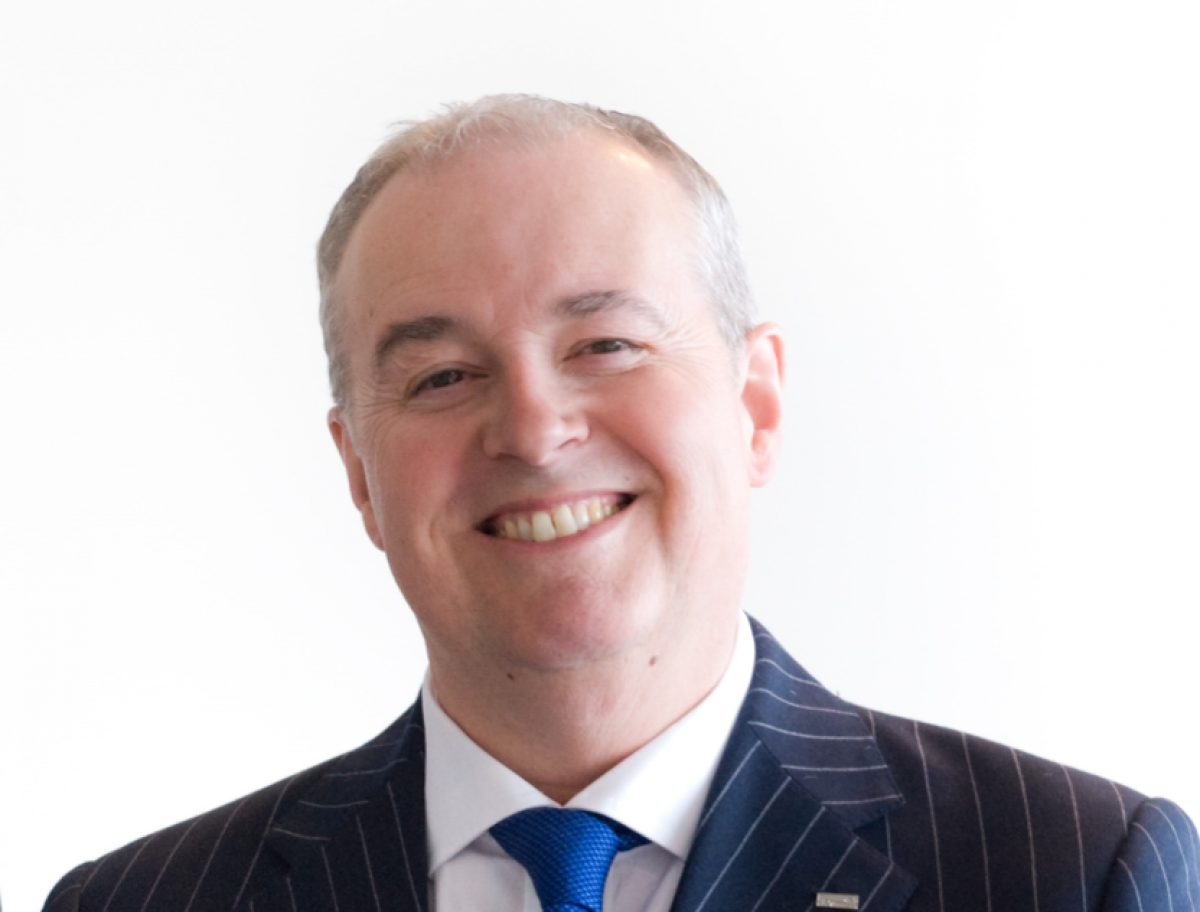 The National Franchised Dealers Association (NFDA), which represents franchised car and commercial vehicle retailers in the UK, is pleased to announce the appointment at the NFDA Executive Board of David Newman as Chairman effective 14 January 2020. David succeeds Mark Squires whose tenure as Chairman ended at the end of 2019 following his three years of service.

David has extensive experience in the automotive retail industry having worked at Ridgeway Group for 20 years as Chief Executive, Chairman and owner of the business. The company was sold to Marshall Motor Holdings PLC in May 2016. David began his career as a graduate trainee with Ford Motor Company. Subsequently, he worked in a number of field management roles with Citroen UK. David has a BSc (Hons) in Politics and Economics from Loughborough University. His interests include cars, light commercial vehicles, trucks and the whole motor industry, politics, economics and current affairs.

Mark Squires, outgoing Chairman, said, “It has been my pleasure and privilege to work with NFDA. During my three years as Chairman, I have seen the profile of the association grow alongside the launch of innovative initiatives. It was particularly rewarding to play an active role in the development of the now well-established Consumer Attitude Survey. I wish David every success”.

David Newman, incoming Chairman, said, “I am delighted to take on the role of NFDA Chairman during a time of significant changes in the automotive industry. I look forward to supporting Director Sue Robinson, her team and UK franchised retailers over the next years. I would very much like to thank Mark Squires for his years of service.”