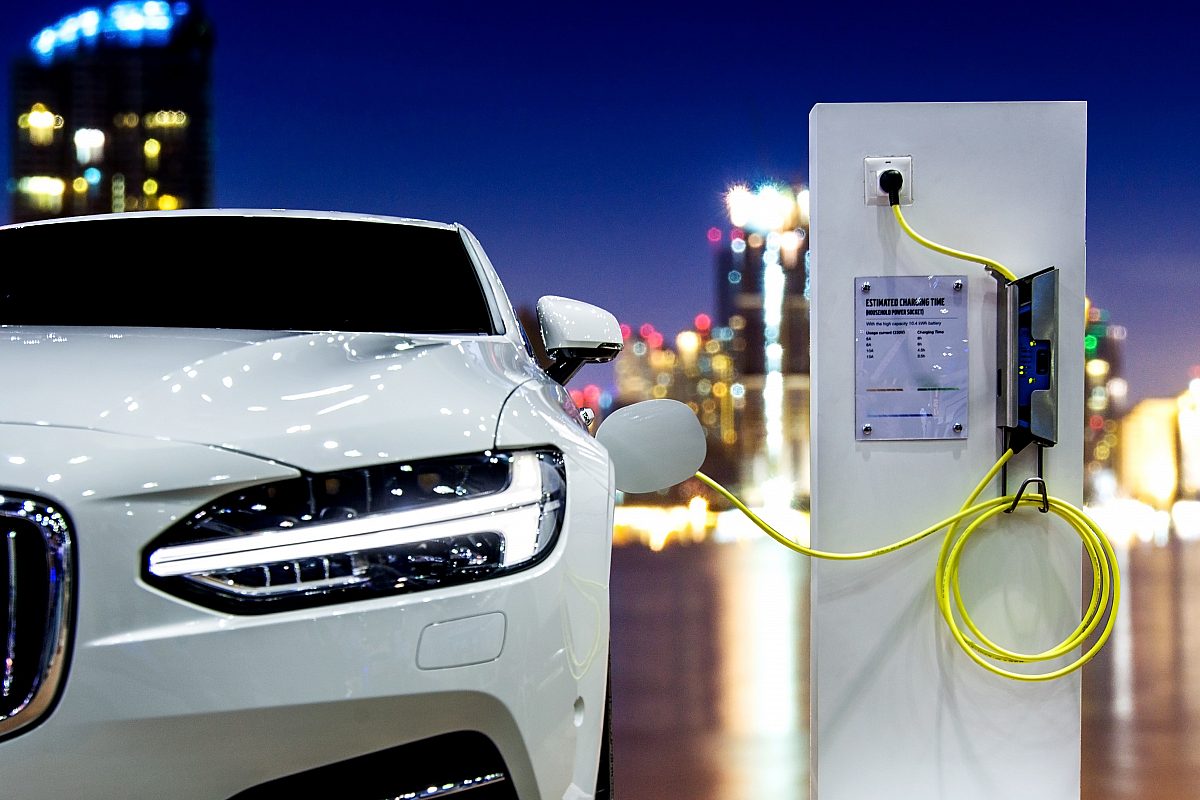 If all drivers in the market were to make their next car purchase tomorrow, we could expect the proportion of hybrid and pure electric cars to quadruple, according to the latest NFDA Consumer Attitude Survey 2019.

The Consumer Attitude Survey was commissioned by the National Franchised Dealers Association (NFDA), which represents franchised car and commercial vehicle retailers across the UK, and executed by Public Knowledge, a leading market research agency. This is the seventh edition of the survey, which polled 2,000 consumers across the UK in a 15-minute online survey.

When participants were asked which car they would buy next, 60% answered a petrol vehicle and only 16% said they would purchase a diesel vehicle. Hybrid vehicles scored a significantly high proportion with 16% of consumers expecting to buy a hybrid, which is four times the current ownership at 4%. The 4% of consumers intending to buy a pure electric car is also four times current ownership at 1%.

Sue Robinson, NFDA Director, said, “The survey demonstrates that consumer attitudes are shifting. Drivers are now four times more likely to buy an electric vehicle. This is beneficial for franchised dealers who are best placed to service the growing electric demand in the car market. Combined with the 75% of new vehicles purchased at franchised dealerships, the dealers are likely to take market share in the near future, ensuring a consistent and reliable service to as many consumers as possible.”