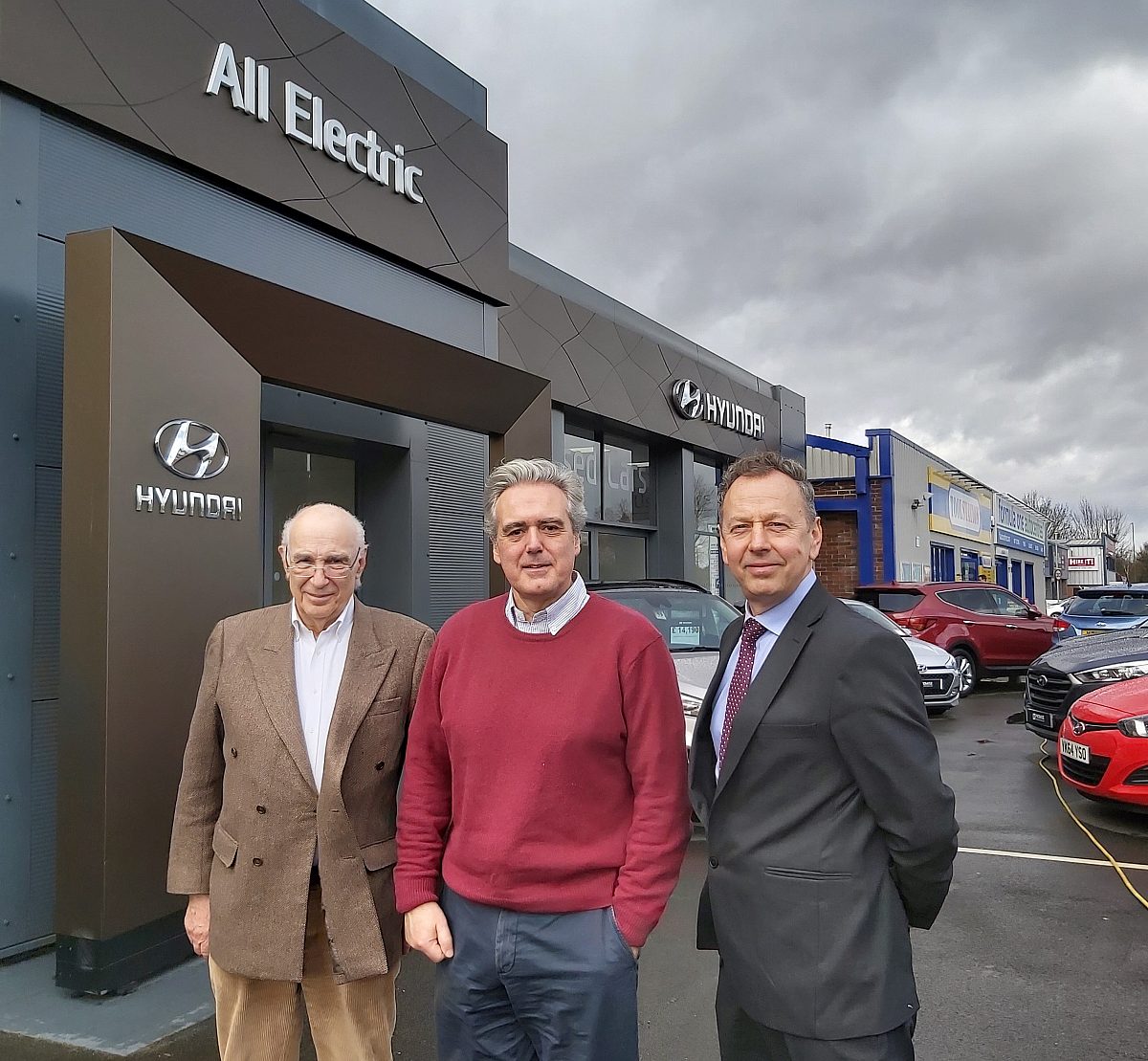 The visit was coordinated by the NFDA as its Parliamentary Engagement Programme continues to provide franchised dealers with an opportunity to meet their local MP and discuss key issues facing their businesses.

The main themes of discussion included the investments put into the dealership and the group’s contributions to the local and national economies. NFDA reiterated dealers’ views on a number of issues that have recently been included in the association’s Budget submission, such as the importance of protecting the plug-in grant.

The MP and Jason Pickerill discussed the electric vehicle market as well as the decline of new diesels despite the latest Euro 6d-TEMP diesel vehicles available to the consumer. Clean Air Zones and the relevant policies currently being implemented by the Government were also debated.

Jason Pickerill, All Electric Managing Director, said, “The visit provided an excellent opportunity to discuss the key issues affecting the automotive retail sector and highlight the challenges and opportunities facing dealers in key areas such as the electric vehicle market”.

Sue Robinson, NFDA Director, said, “It is encouraging to see that the NFDA Parliamentary Engagement Programme continues to represent an ideal platform to raise awareness of the retail side of the automotive industry and the contributions our sector makes to the UK economy. We will be developing the current programme throughout 2020”.