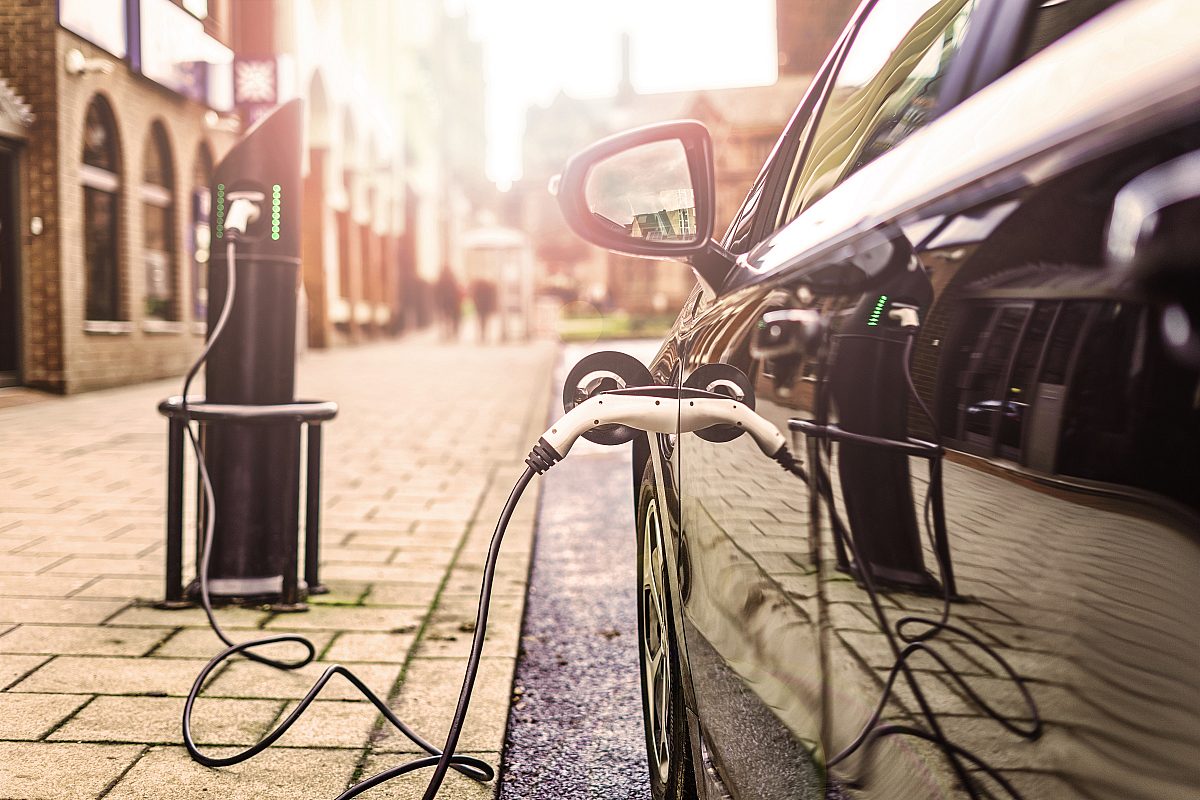 This is the second edition of the survey which was launched six months ago. The main objective of the survey is to understand retailers’ views on the approach to the electric vehicle sector of both manufacturers and the Government. NFDA carries out the survey twice a year.

The EV DAS analyses the aspects which play a key role in the electric vehicle sector. These include current and future product offering, supply availability, profit return, return on investment, finance offering, and incentives.

The survey also includes questions asking retailers their views on consumer buying intentions and the Government’s plug-in grant. These are beyond manufacturers’ control and, as a result, do not contribute to the overall average scores of the survey.

Toyota topped every question of the survey and had the highest average score, with an impressive 9.35 points out of 10. Kia and the new-entry Mercedes followed with 8.35 and 7.50 points respectively. Hyundai, Volvo, Mitsubishi, Nissan, Audi and BMW had ratings above 6.0, demonstrating a certain degree of satisfaction from their dealer networks.

At the other end of the table, Renault, Volkswagen and Peugeot were the only three manufacturers with average scores below 6.0. Despite the low scores, all three manufacturers saw their score improve. In the case of Peugeot, this was quite significant, with an increase from 2.75 to 4.09 points.

Robinson continued, “Despite generally high levels of satisfaction, the survey shows that a number of retailers have concerns surrounding their return on investment in equipment and training, and supply availability.

“For the second time, retailers gave the highest average score to their manufacturers’ proposed plug-in hybrid and pure electric product range for the next two years**, demonstrating confidence in the future of the sector.

“NFDA encourages manufacturers and retailers to consider the findings of the survey and collaborate to address any potential issues that may have an effect on the market”.

**7.58 was the average score given to the question ‘How satisfied are you with your manufacturer’s proposed plug-in and EV product range and the segments they will cover for the next two years?’. The previous score was 7.34.