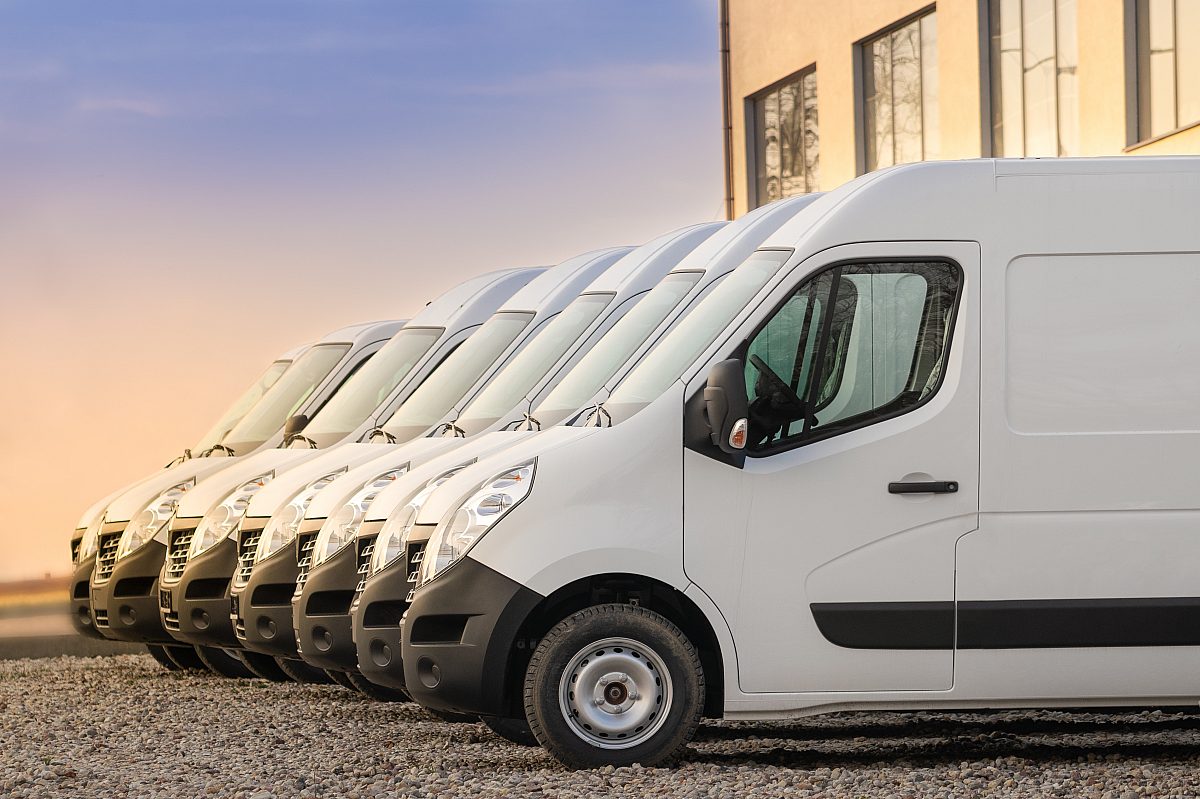 “It is extremely positive to see an 11% increase in sales of new light vans in July, which marks seven months of consecutive growth in 2019”, said Sue Robinson, Director of the National Franchised Dealers Association which represents franchised commercial vehicle and car retailers across the UK, commenting on the SMMT’s light commercial vehicle registration figures.

Demand for commercials that operate outside of the ‘O’ licence regime has been high in recent months. This has been driven by environmental concerns in cities where all but the cleanest euro-6 diesel powered vans can enter low emission zones without paying a daily penalty.

Year-to-date the market is up 9% this year and has been mainly driven by new models and the need for cleaner engines.

Ford continued to be the market leader once again in July with its Transit-Custom and large Transit vans the two best-selling models this year. 1 in 3 every new commercials sold is a Ford. Mercedes followed closely in second place with their new Sprinter van and the Volkswagen Sprinter was the third best seller in July. Peugeot, Vauxhall and Citroen registrations were all down in July, however this could be due to the changes over the new Vauxhall Combo and Vivaro that are based on the Peugeot/Citroen platforms.

Robinson added, “LCV dealers are optimistic that registrations will continue their upward trend, however there is some caution amongst them that demand and supply could cause some uncertainties in the last quarter of 2019.”