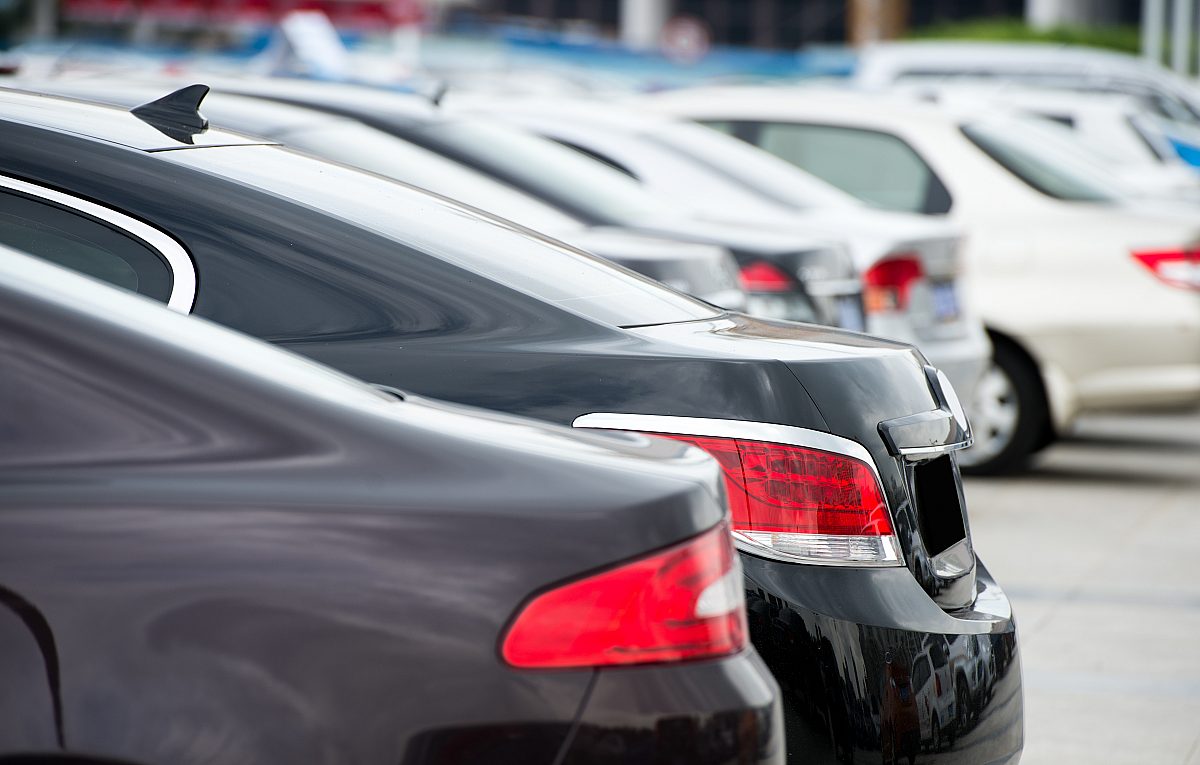 “The decline of -2.8% in used car transactions in the second quarter of 2019 was anticipated due to a number of factors that affected the sector over the past months, but the market remains at high levels”, said Sue Robinson, Director of the National Franchised Dealers Association (NFDA) which represents franchised car and commercial vehicle retailers in the UK commenting on the latest SMMT used car figures.

Robinson continued, “Franchised retailers continue to see strong interest in used cars, however, a large proportion of motorists are keeping their current vehicles partly due to the uncertainty caused by new emission policies and the transition to low emission vehicles.

“The recent declines in new car sales, combined with fewer companies defleeting, have had a detrimental effect on the availability of part exchange vehicles. Going forward, dealers’ stock availability is expected to improve as more two and three year old second-hand cars return to dealerships.

“It is important to note that we are comparing this year’s results with an extremely robust market in 2018. Used and nearly new cars continue to be an important business area for franchised retailers”.