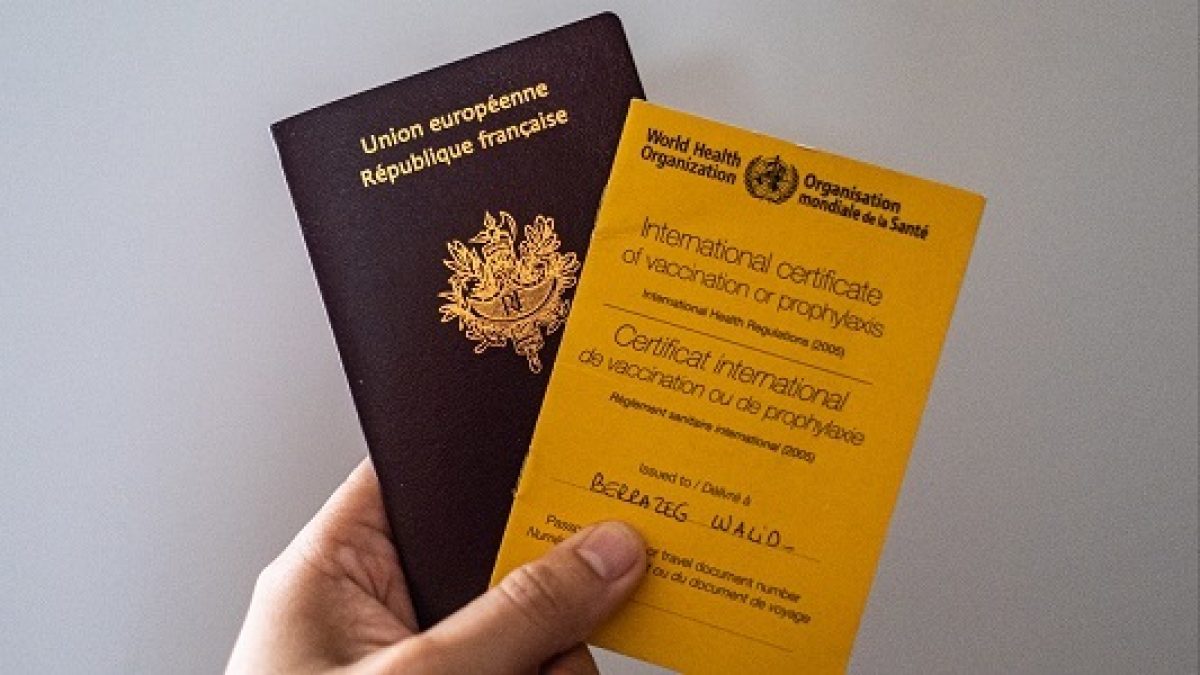 A new Ipsos MORI UK KnowledgePanel poll has found the public support using ‘vaccine passports’ across a range of circumstances. There is particularly strong support for their use for people who are travelling abroad (78%), for visiting relatives in hospitals (74%) or care homes (78%). Seven in ten say they should be needed to go to the theatre or an indoor concert (68%), while six in ten support needing one to go to the pub or eat out in a restaurant (62%), or to go to the gym (63%).

Britons also want to see vaccine passorts being a requirement for certain jobs. For example, eight in ten say that they should be required to work on the frontline in the NHS or care sector (79%), seven in ten say the same about teaching (69%), and two thirds think they should be needed to work as a tradesperson in people’s homes (66%), in a restaurant or pub (65%), or in a supermarket (63%).

How best to prepare for showrooms reopening