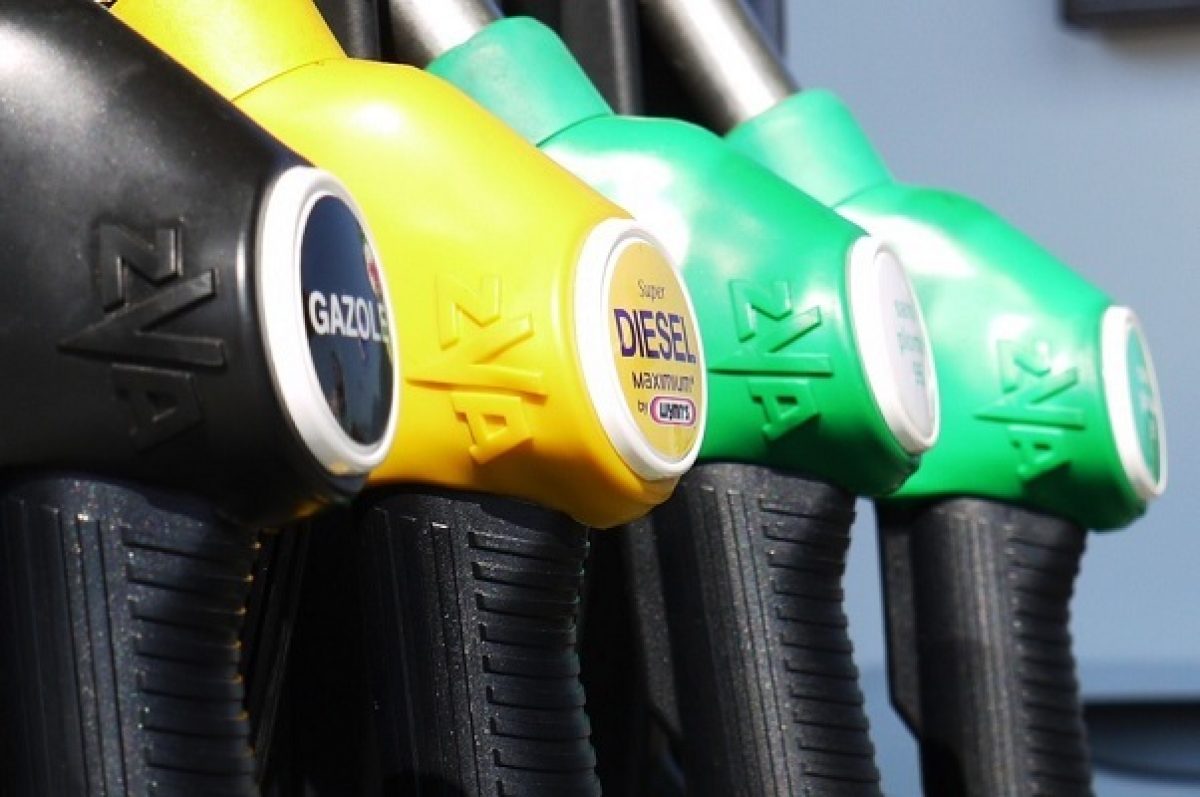 Prime Minister Boris Johnson announced at the COP26 United Nations climate summit earlier this week that the UK Government intends to ban the sales of petrol, diesel and hybrid cars from 2035.

“We want to go further than ever before. That’s why we are bringing forward our already ambitious target to end the sale of new petrol and diesel cars to tackle climate change and reduce emissions”, he added.

“We will work closely with government, regulators and industry participants to help manage the transition to EVs. Schemes such as Electric Vehicle Approved are vital if the industry is to meet the 2035 deadline. However, we urge the Government to reconsider its plans to ban the sales of new plug-in hybrids by 2035 considering the growth that this segment is experiencing.

“The Government’s clean air policies must be consistent, and motorists need to receive further support, this includes maintaining the plug-in car grant.

“It is crucial that the Government recognises the investments that will be required by franchised retailers and those that have already been made to meet the fast-changing consumer demand”.

“It’s extremely concerning that government has seemingly moved the goalposts for consumers and industry on such a critical issue. Manufacturers are fully invested in a zero emissions future, with some 60 plug-in models now on the market and 34 more coming in 2020.

"However, with current demand for this still expensive technology still just a fraction of sales, it’s clear that accelerating an already very challenging ambition will take more than industry investment.

"This is about market transformation, yet we still don’t have clarity on the future of the plug-in car grant - the most significant driver of EV uptake - which ends in just 60 days’ time, while the UK’s charging network is still woefully inadequate."

“If the UK is to lead the global zero emissions agenda, we need a competitive marketplace and a competitive business environment to encourage manufacturers to sell and build here.

"A date without a plan will merely destroy value today. So we therefore need to hear how government plans to fulfil its ambitions in a sustainable way, one that safeguards industry and jobs, allows people from all income groups and regions to adapt and benefit, and, crucially, does not undermine sales of today’s low emission technologies, including popular hybrids, all of which are essential to deliver air quality and climate change goals now.”

“Drivers support measures to clean up air quality and reduce CO2 emissions but these stretched targets are incredibly challenging. We must question whether we will have a sufficient supply of a full cross-section of zero emissions vehicles in less than 15 years.

“He added that extending a ban to hybrids could deter investment in cleaner cars now, and appeared a “backward step that could backfire by encouraging drivers to hold on to older more polluting vehicles for longer.”

“The announcement that the UK government is bringing forward the final date for the sale of fossil fuel powered vehicles to 2035 is without a doubt a laudable commitment and will mark the end of an era. However, the journey to emission free vehicles is perhaps less simple than the government actually appreciates, and if the belief is there that the industry and the economy can cope with such a rapid transition then there must be a grand plan yet to be revealed that will change the timescale that currently appears to be a fantasy.

“To clarify the government statement, this new date will mean a ban on the sale of any form of petrol, diesel or hybrid vehicle which leaves on the face of it just two options available. A Battery Electric or Fuel Cell powered vehicle. The deadline is just 15 years away and the Prime Minister has also indicated that if possible the date will be brought further forward”.