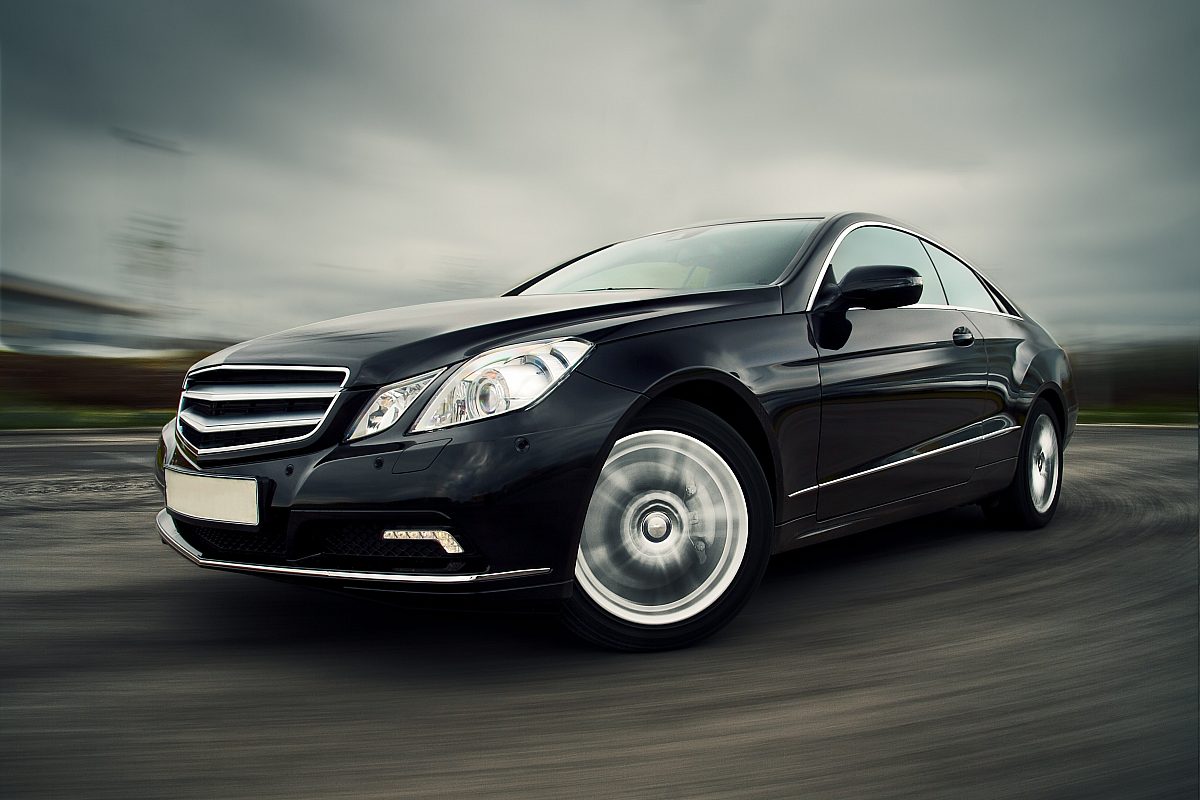 “Sales of new cars declined by -4.9% in June as lack of clarity on a number of Government policies, including the current Brexit situation, is affecting not only private buyers but also businesses” said Sue Robinson, Director of the National Franchised Dealers Association (NFDA), which represents franchised car and commercial vehicle retailers in the UK commenting on the latest SMMT’s new passenger car figures.

Robinson continued, “It is disappointing to see demand for plug-in hybrid vehicles decline, but it is positive that sales of pure electric vehicles maintained their positive trend despite significant supply constraints. Franchised dealers are making significant investments to be able to educate their customers and provide them with the best possible experience in this developing area of the market.

“The decline in fleet registrations is largely due to the confusion surrounding the Government’s company car tax regime. It is important that the Government addresses the negative impact the current tax regime is having on company cars.

“As uncertainty continues to have an effect on new car sales, used and nearly new cars, as well as aftersales, remain key areas of focus for franchised retailers”.