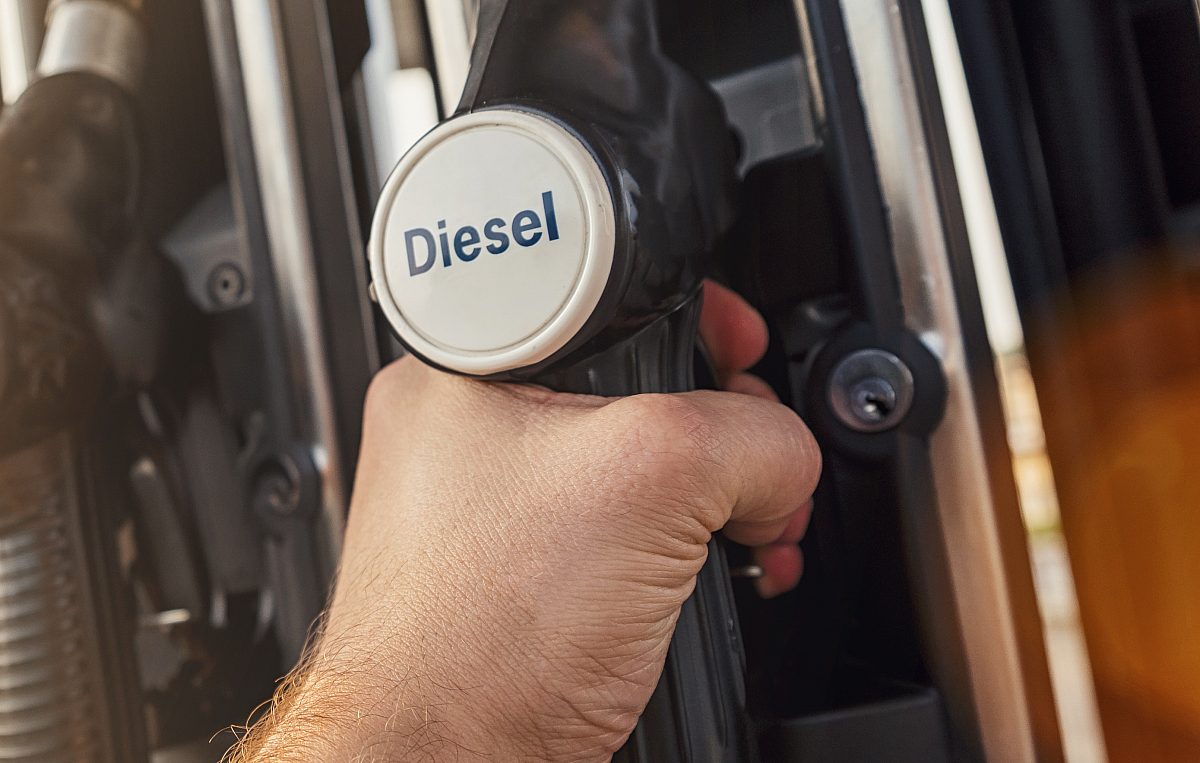 “Franchised retailers are making significant investments and efforts to encourage the transition to a low and ultimately zero carbon market, but we need a targeted and consistent approach by Government, industry and key stakeholders to ensure a stable uptake of low emission vehicles”, said Sue Robinson, Director of the National Franchised Dealers Association (NFDA).

The Bristol City Council has voted to agree to ban privately owned diesel cars from a central zone between 7 am and 3 pm. Commercial vehicles will pay to enter the area. The scheme will now need Government approval and is due to start in 2021.

Robinson continued, “It is important to differentiate between old and new diesel. Modern, Euro 6d-temp diesel cars, which comply with the latest European emission regulations, still represent the most efficient vehicles for many motorists and emit less CO2 than their petrol equivalents.

“Consumers who previously bought specific cars in good faith and, often, following Government advice, must not be penalised. Also, incentives, such as a scrappage scheme, must be offered to support the switch to greener cars.

“NFDA’s Electric Vehicle Approved (EVA) accreditation scheme and retailers’ enthusiastic response to it, demonstrate the efforts the retail side of the automotive industry is making to encourage the uptake of electric cars”.