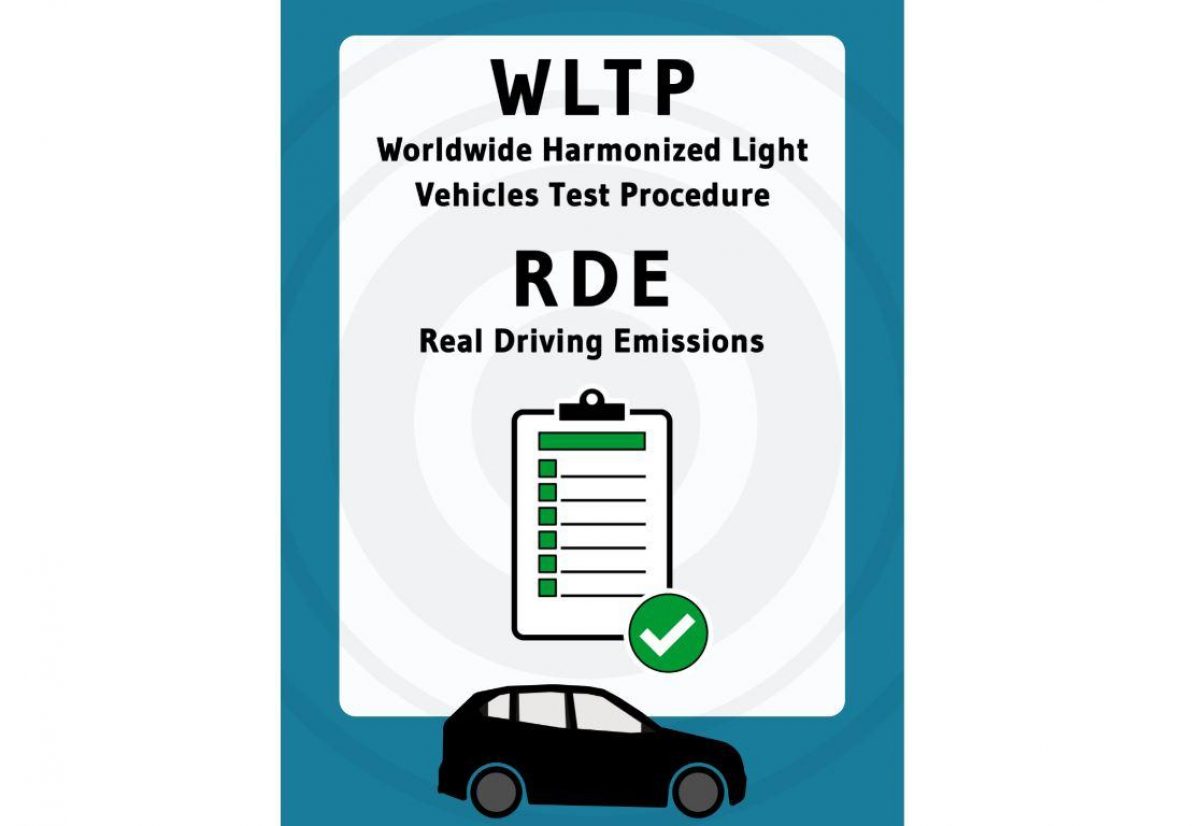 It is extremely positive that, following our lobbying efforts, the Government’s Department for Transport (DfT) has officially communicated to us that they have granted a derogation for non-RDE compliant vehicles.

In a letter addressed to NFDA Director Sue Robinson, the newly appointed Minister of State at the Department for Transport, Michael Ellis, has confirmed that ‘the Government has agreed to grant end-of-series derogations for upcoming emissions requirements’.

Following the introduction of the Worldwide Harmonised Light Vehicle Test Procedure (WLTP) in September 2018, the Real Driving Emissions (RDE) regulation is due to be implemented on 1 September 2019.

Over the past months, NFDA has been lobbying the Government to obtain a derogation for non-RDE compliant vehicles that franchised retailers already have in stock. A derogation has now been granted by the Department for Transport for the run-out of any end-of-series product line manufactured at least three months before the implementation deadline and is valid for 12 months past the new law’s implementation date.

The derogation will allow retailers to continue to sell non-RDE compliant vehicles for another 12 months after the implementation of the new emission regulation.

Commercial vehicles will also receive a derogation ahead of the introduction of WLTP, which, for commercials, comes into effect on the same date, 1 September 2019, to be followed by commercial vehicle RDE a year later in 2020.

It is encouraging to see that the Government recognises the ‘practical difficulties’ for our industry in meeting these more stringent emission testing requirements.

NFDA will continue to work with our franchised retailer members to encourage the switch to low emission vehicles in a way that is sustainable by both businesses and consumers.

We will also continue to liaise with the Government to ensure that the interests of the automotive industry are safeguarded during this phase of transition.

EU Passenger car registrations up +0.1% in May

SALES OF LARGER MOTORCYCLES DECREASE IN MAY