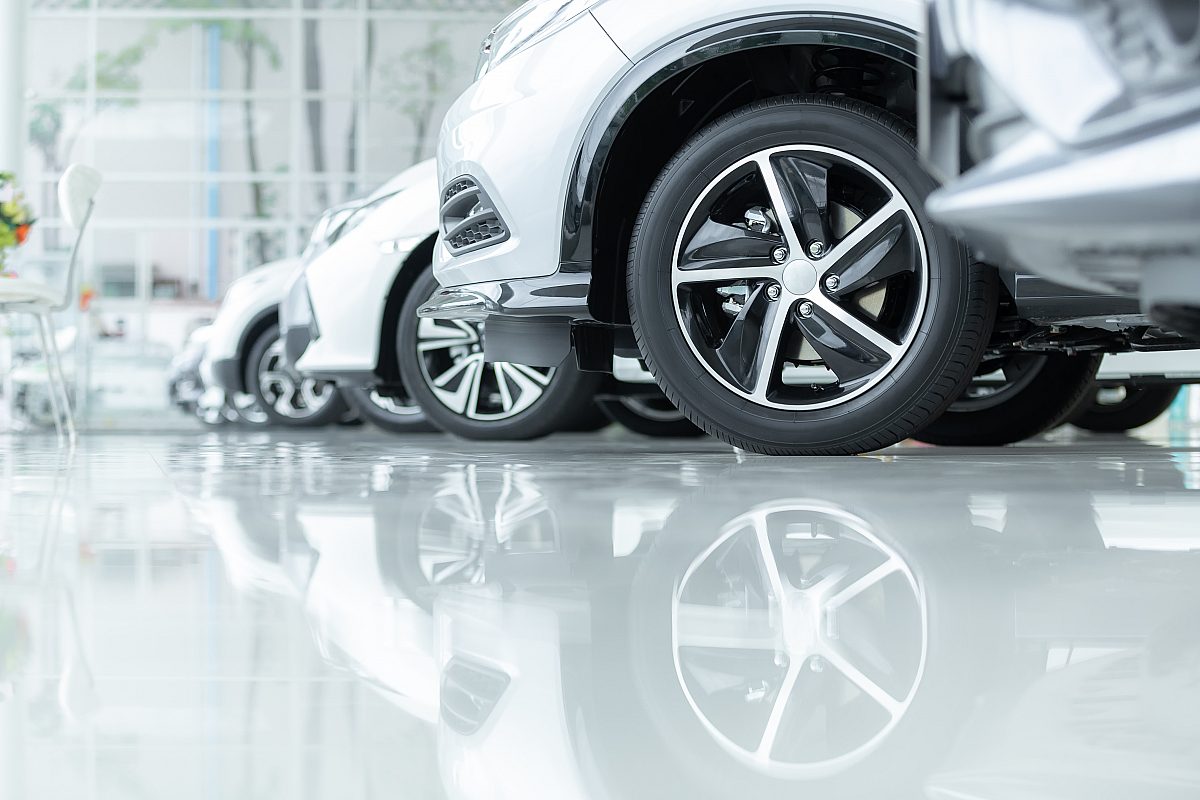 The -34.9% decline in new car registrations shows that pent-up demand helped sales during the first weeks, but the market will need to be monitored closely to support the sector over the coming months.

It is important to note that although dealers in England and Northern Ireland opened in early June, showrooms in Wales and Scotland remained closed for most of the month.

Positively, feedback from dealers suggests all customers are accepting the changes to standard procedures implemented in dealerships showing that business in showrooms is running safely and smoothly.

As many regular commuters have turned to driving to avoid public transport, used and relatively economical cars have been particularly popular over the past weeks.

We look forward to seeing next month’s figures when the effects of pent-up demand will have started to ease, and more UK dealerships will have been open throughout the month.

MOTORCYCLE MARKET BOUNCES BACK WITH 14.8% GROWTH IN JUNE