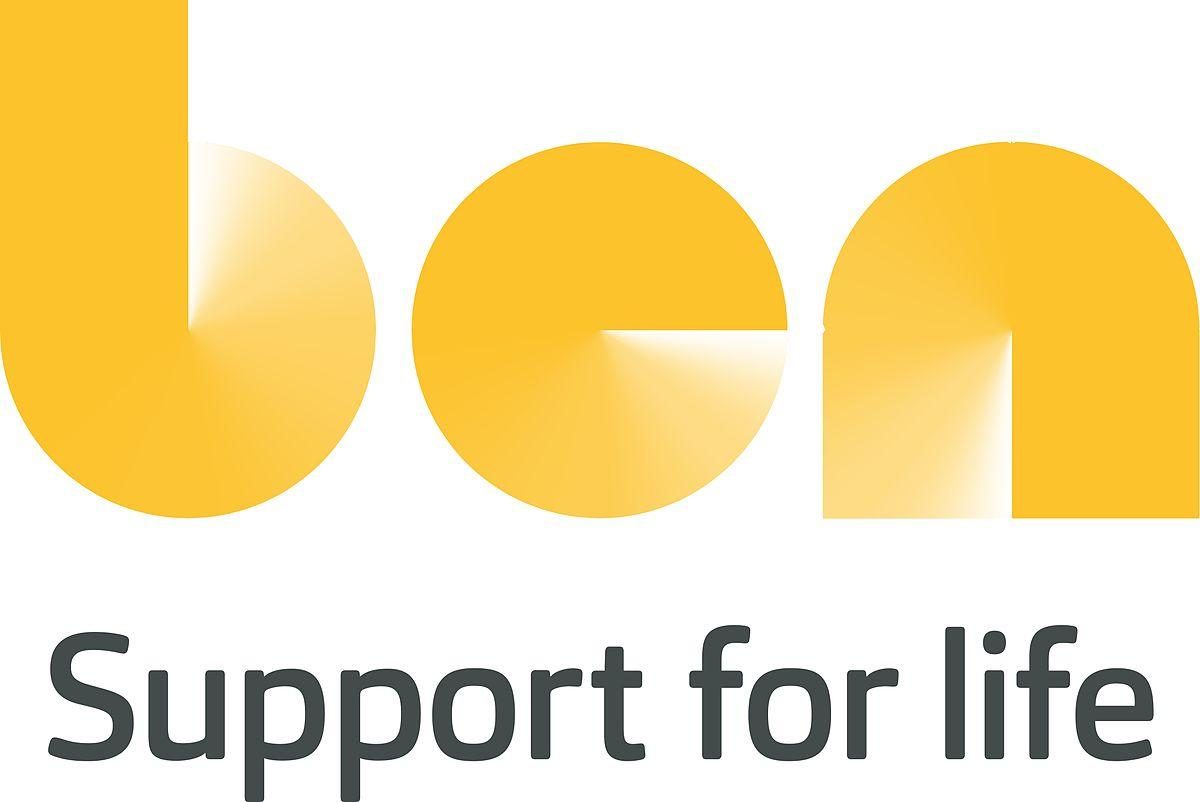 What was the immediate impact of COVID?

It made us invisible. Not to just the people we were so eager to reach, but right across the industry. We could no longer make people directly aware of our services, and the fund-raising events which do so much to raise our profile and boost our finances were cancelled. We expected an immediate influx of calls, but it seemed the Job Retention Scheme eased the initial pressure for people with concerns about income.

What happened during lockdown?

Calls increased dramatically. Overall by 28%, but inquiries about mental health were up more than 50%. Many callers also had much more complex, critical and urgent challenges than would be typical. The number involving people thinking about suicide or self-harm went up relentlessly week after week. Inevitably, although our staff are tremendously experienced and committed, the steadily rising caseload increased the pressure on them.

What happened when the retail sector went into furlough?

We rely heavily on employers to share information, but inquiries dipped because they were finding it harder to reach their people and understand how they were feeling. Initially, calls were split between money and mental health, although relatively low level issues such as stress, anxiety, sleep deprivation and depression.

What happened when Covid restrictions were tightened?

There was a marked shift . People who contacted us were often suffering more severely, and their thoughts were very much around suicide and self-harm. Typically, these issues weren’t new, but the callers had bottled their feelings up until they became overwhelming and they felt they had nowhere else to go.

How did you respond?

We took time to reflect on what we did and how we did it. We overhauled our approach, particularly with regard to mental health. We also adopted new services, notably around life coaching. Our industry has always been male-dominated and it’s certainly not one for navel-gazing. If someone rings, our staff can’t just start talking about mindfulness as the caller will likely not have heard of the concept.

DVSA Getting Stricter About Personal Details for MOT Testers at Dealerships

Covid-19 drives Londoners behind the wheel sooner than planned