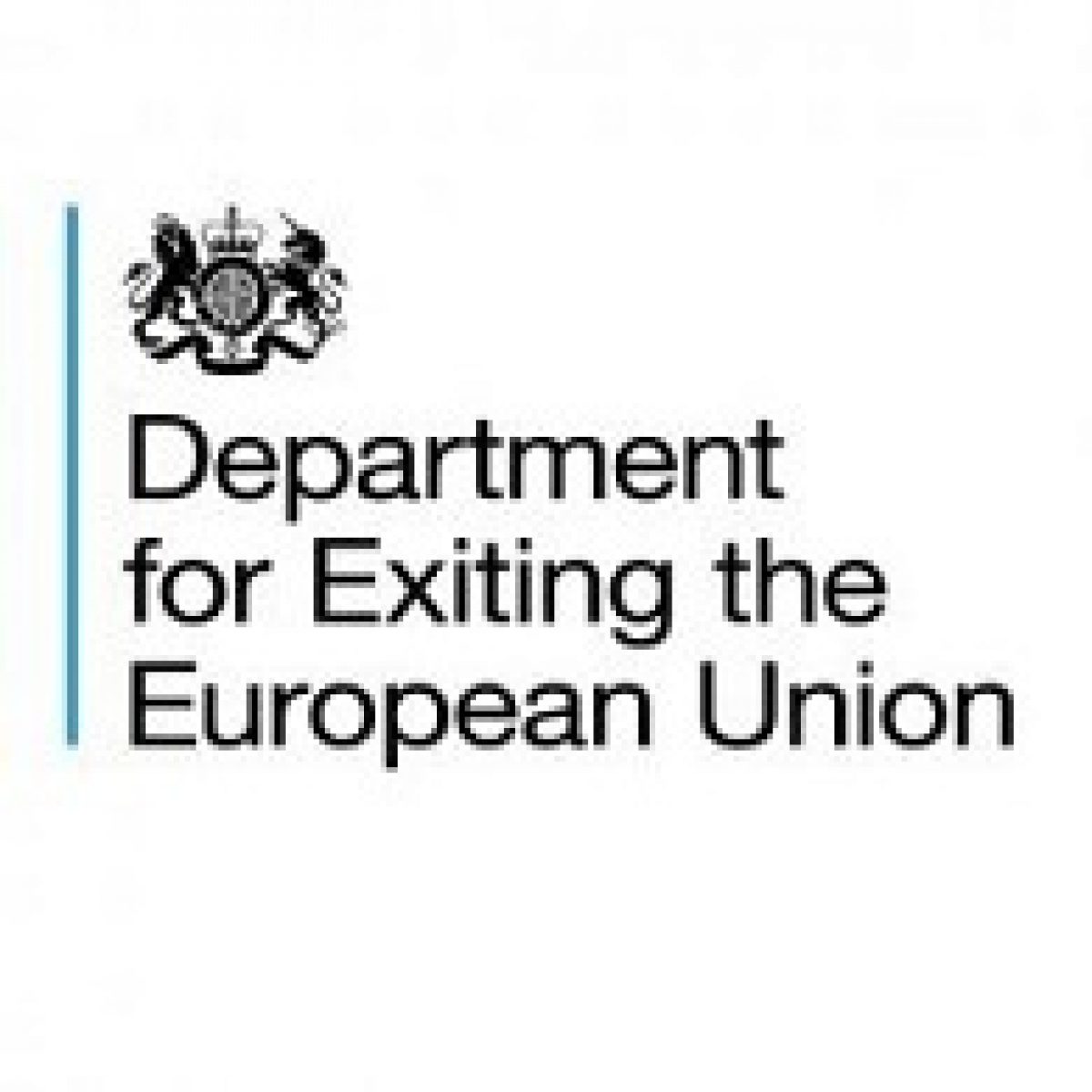 The Department for Exiting the European Union (DExEU) was established on 14 July 2016, after the Referendum on 23 June 2016. DExEU works to achieve a successful outcome in the negotiations to leave the European Union (EU) and in establishing the future relationship between the United Kingdom (UK) and the EU.

This plan sets out DExEU’s objectives and how they will achieve them.

Why Drive My Career?

Interview with John O’Hanlon from Waylands

Welcome to the Best UK Dealerships to Work For!